Pickett: Alzheimer’s drug results ‘most detailed and promising’ yet… 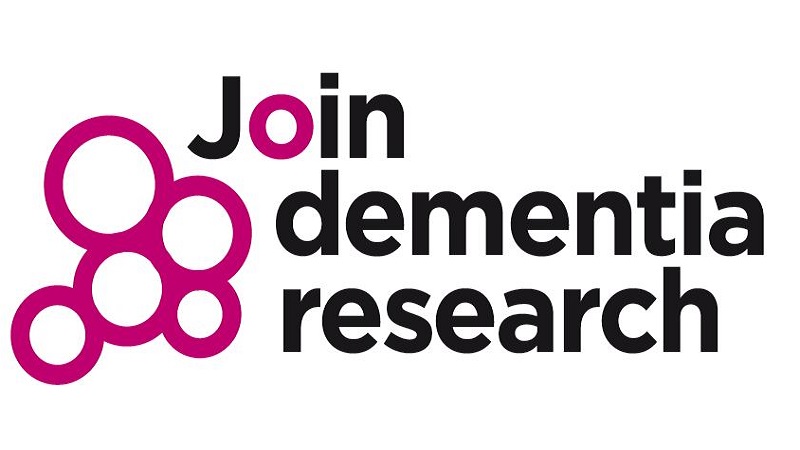 New research focusing on the aducanumab drug –which is an antibody developed to target the amyloid protein; one of the hallmarks of Alzheimer’s – has indicated that a drug can discard the protein from individuals in the early stages of the disease.

165 people with early or mild stages of Alzheimer’s disease participated in the study and were randomly assigned into five groups. One group received a placebo, meanwhile the other four were provided with different doses of the drug; from a 1 mg/kg dose up to 10 mg/kg, through intravenous infusion once a month for a year.

In addition, the research showed that people who took the drug experienced a reduction in the amount of amyloid present in their brain after the 12 month period, as well as less of a decline in thinking and memory abilities.

Head of Research at Alzheimer’s Society, Dr. James Pickett, commented on the findings: “These results are the most detailed and promising that we’ve seen for a drug that aims to modify the underlying causes of Alzheimer’s disease.”

He continued: “There is still some work to be done before we know whether this could be a new treatment. Higher doses did cause side effects, like headaches, and this study was not designed to measure whether the drug could slow decline in memory and thinking. While there were hints that it might have an effect on the symptoms of the disease, we need to see the results from further, larger research trials to understand whether this is the case.”

aducanumab will now be tested in a phase 3 clinical trial – typically involving a larger number of participants– to clearly understand the effectiveness of treatment. The trial is currently recruiting participants with mild memory and thinking problems and people can find out about their eligibility for various dementia research studies through the Join Dementia Research service.