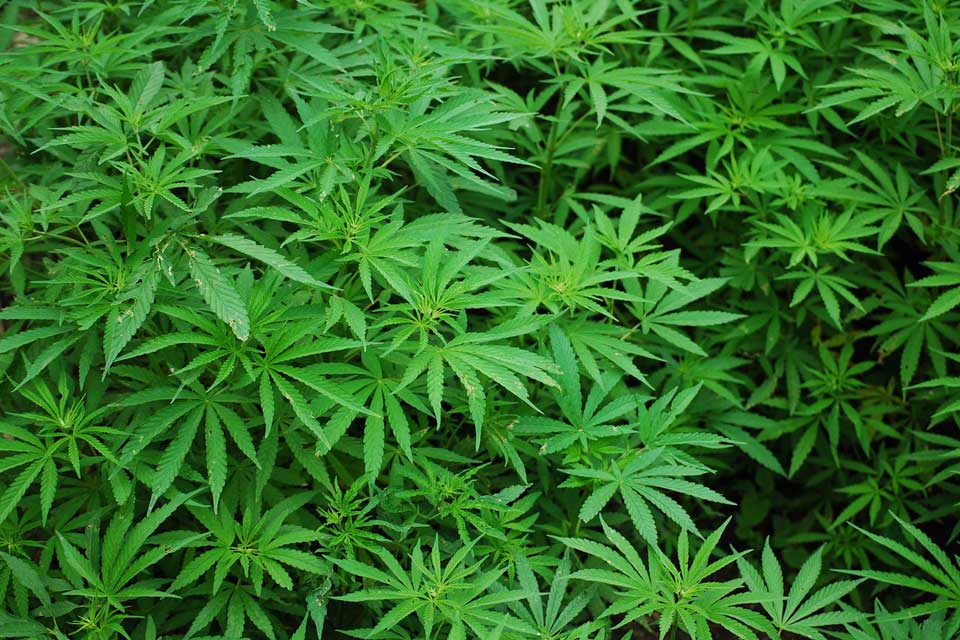 Dementia, caused by diseases like Alzheimer’s, is not limited to the loss of memory and thinking skills and people with the condition can experience a wide range of symptoms, including changes to their behaviour.

Approximately half of the 850,000 people living with dementia will experience symptoms of agitation or aggression. This can often be one of the most challenging aspects of the illness, both for the person with dementia and those caring for them.

Alzheimer’s Research UK is committing nearly £300,000 for a landmark phase II clinical trial of Sativex, a cannabis-based medicine licenced in the UK for the treatment of muscle stiffness and tightness experienced by people with multiple sclerosis.

However, Sativex® is not currently licensed in the UK for any other indication, including treatment of the symptoms of dementia. The Sativex® for the Treatment of AgitatioN in Dementia (STAND) trial will now test whether it’s feasible to treat agitation in people with Alzheimer’s disease with the drug.

In November 2018 the government moved cannabis-based products for medicinal use to Schedule 2 – enabling their prescription by specialist clinicians. Sativex®, however, is a Schedule 4 drug given its regulatory approval by MHRA in 2010 and its established quality, safety and efficacy.

So how does it work?

Sativex is a peppermint-flavoured mouth spray that contains a 1:1 ratio of two key cannabinoids found in the cannabis plant – delta-9-tetrahydrocannabinol (THC) and cannabidiol (CBD). The plants are grown under a Home Office licence in the UK in highly controlled and secure conditions which, taken alongside high-tech manufacturing processes, ensures batch to batch consistency in each bottle.

The study team at King’s College London will recruit volunteers with Alzheimer’s disease between 55 and 90 years old who are living in care homes and have symptoms of agitation or aggression. The STAND trial volunteers will take the medication for four weeks and researchers will compare the results from those taking Sativex® and those taking a dummy drug.

The successful completion of the STAND trial will tell scientists whether they should go on to perform a much larger clinical trial of Sativex® in people with the disease.

Prof Dag Aarsland, the lead researcher on the STAND trial, said: “While people most often associate Alzheimer’s disease with memory problems, this is just one aspect of a complex condition that can affect people in different ways. Many people with Alzheimer’s can become agitated or aggressive, and this can pose difficulties for the person with the condition and those closest to them.

“Current treatments for behavioural and psychiatric symptoms of dementia are very limited, and we desperately need to develop alternatives. Doctors sometimes prescribe anti-psychotic medications, and while these drugs can have important benefits, these need to be weighed against the risk of very serious side effects.

“One of the key questions the STAND trial will answer is whether it is practical to give someone with dementia a drug through a mouth spray when they may be exhibiting severe symptoms of agitation and aggression. We will also get some indication of whether Sativex® is effective at reducing symptoms, although larger studies will be needed to get firm evidence of this.”

Dr David Reynolds, Chief Scientific Officer of Alzheimer’s Research UK, the UK’s leading dementia research charity said: “With no new dementia treatments in over 15 years, it is vital that we test a wide range of approaches to find effective ways to help people living with the condition.

“While a major focus for dementia research is to develop drugs that slow or stop the progression of the physical diseases that cause dementia, what really matters is that a medicine benefits people’s day-to-day lives.

“The STAND trial opens the door to a treatment that may help to alleviate an extremely challenging set of symptoms, and Alzheimer’s Research UK is extremely grateful to our supporters for making this important work possible.

“This is a rigorous clinical trial of a medication that has been carefully prepared, and which will be tested in circumstances where the health and wellbeing of participants can be closely monitored. There is no good evidence that using cannabis in an uncontrolled setting could benefit people living with dementia, and we know that the drug can involve risks including short-term memory and thinking problems, coordination difficulties and anxiety.”