Dementia needs to be a ‘priority for all governments’ 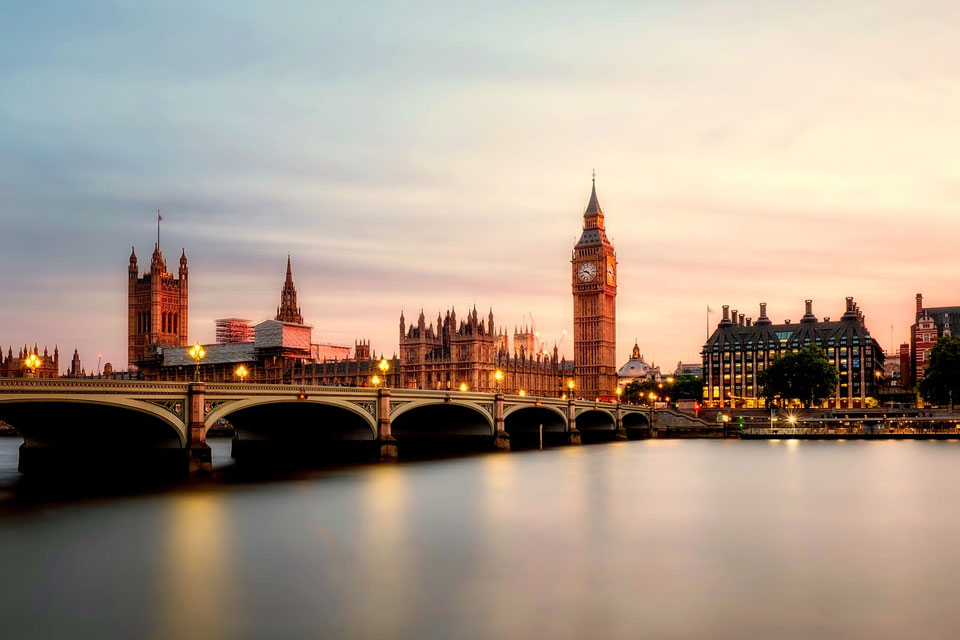 Charity Alzheimer’s Research UK is backing a call for governments worldwide to develop and implement action plans for tackling dementia.

The recommendation, which came during Dementia Action Week, is made in a report from Alzheimer’s Disease International that examines progress towards the World Health Organisation’s global action plan for dementia. The plan, published last year, includes a global target to double the output of dementia research by 2025.

The report finds that 27 WHO Member States have a national plan for dementia in place, with 28 in development – against a target for 75 per cent of the 194 Member States to have a plan in place by 2025.

Dr Matthew Norton, Director of Policy and Strategy at Alzheimer’s Research UK, said: “Today’s report underlines the gravity of the global challenge posed by dementia and the urgent action needed to tackle this devastating condition. It’s nearly five years since the world’s health leaders set an ambition to find a new treatment by 2025, and in that time, dementia has become the leading cause of death in the UK.

“While there have been welcome increases in funding, investment in dementia research still lags behind other health conditions in the UK and globally. We now understand more than ever about the diseases that cause dementia, but to translate that understanding into life-changing treatments, our scientists need the backing of governments across the world.

“The UK is leading the way in this effort, and initiatives like the UK Dementia Research Institute are prime examples of the collaborative approach that’s needed to defeat dementia. But with just one dementia researcher for every four working on cancer, we cannot be complacent. Dementia must be a priority for governments worldwide if we’re to bring about the treatments, preventions and improved diagnosis that will transform the lives of millions.”