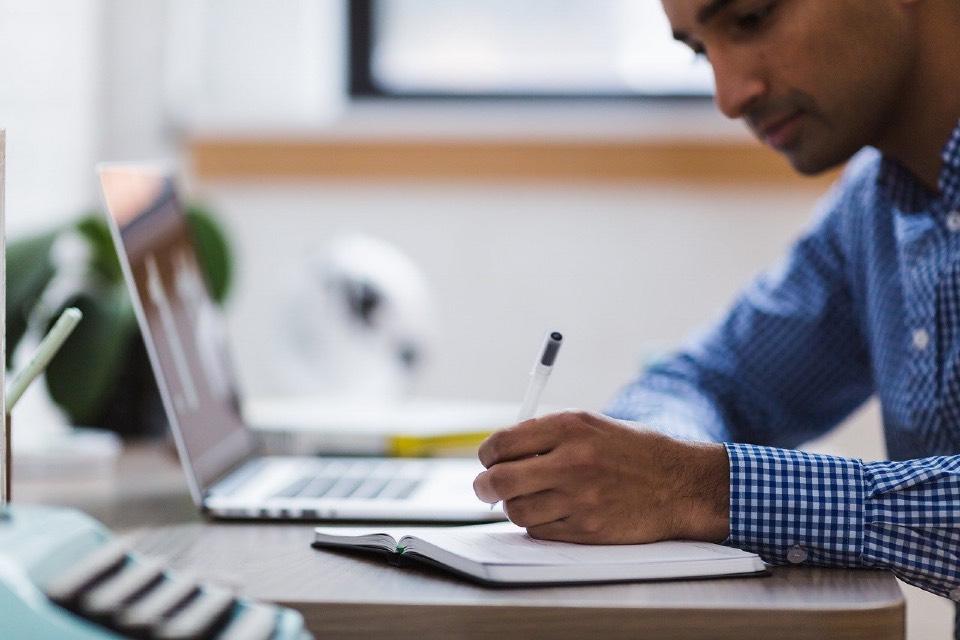 A new blueprint for delivering social care in England could help tens of thousands of adults each year who need care and support to live more independent lives – if councils are given the ability to reshape services through the government’s long-awaited reforms.

That’s the key finding of a major new report launched today by CCN, Newton and the Association of County Chief Executives (ACCE). It argues strongly that social care should remain being delivered by local authorities rather than giving increased control to the NHS or central government.

You can download the full report here, and a summary here. Alongside the report, you can also visit a new interactive microsite for the project www.futureASC.com.

Following engagement with over 150 individuals across the social care sector, and built on an extensive new evidence base, Newton concludes that only councils, working with their partners – including the NHS and providers – can deliver their new wide-ranging blueprint for services that supports individuals to live as independently as possible.

To showcase the importance of local delivery, the CCN has launched its #KeepCareLocal campaign.

The report outlines new ways of working and improved practices for local authorities, care providers and the NHS in what Newton terms an ‘optimised local delivery model’ to help transform services for many of the 1.4m people who approach councils each year for local authority arranged-care in England.

This can be achieved through a mix of interrelated improvements, including better long-term commissioning of residential and home care; greater collaboration between councils, the NHS and care providers; investment in reablement services; maximising the use of the voluntary and community sector; and embracing digital transformation.

However, the report warns that this model can only be delivered if councils are given the clarity of a long-term funding model for care, due to be outlined in the government’s long–awaited green paper, and remain under local democratic control. The Local Government Association estimate that by 2025 there will be a funding gap in adult social care of £3.6bn just to maintain services.

The blueprint shows that, as part of a wider transformation that would improve services for many of those who need care and support, tens of thousands of individuals could live more independent lives every year. This would help deliver £1.6bn nationally in financial benefits per year from reducing care costs if councils are put in the driving seat to reform local services. This includes:

But for service improvements to be realised, Newton outline several ‘foundations’ that must be in place through the government’s long-awaited social care reforms. These include setting out plans for a long-term funding solution for adult social care. Parity of esteem with the NHS is also called for, with social care getting a more prominent voice in local decision-making, and more campaigning to raise the positive profile of the sector with the public.

The report suggests reforms could also be underpinned by a new, outcomes-based performance framework. In exchange for more funding, the framework would make clear the impact of funding decisions, highlighting areas of good and poor practice, and give central government a new mechanism to monitor and support improvement.