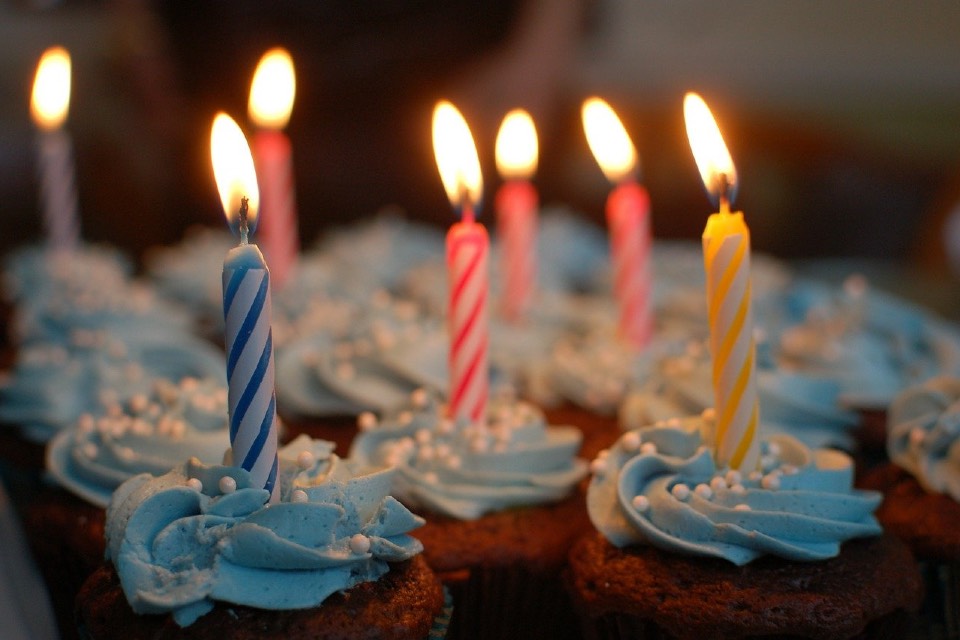 The event was well-attended by Doreen’s family and fellow-residents, as all enjoyed a special performance from singer, Sarah Denny.

Having lived in Wolverhampton her whole life, Doreen has always been a much-loved member of the community who spent most of her childhood playing with her brother and two sisters before going on to work at the British Ever Ready factory on Walsall Street.

On a spring day in 1941, Doreen married her late husband, Harry, and following this, gave birth to two daughters; Sheila and Barbara. While Doreen’s siblings and husband have sadly since passed away, she is still surrounded by a large family consisting of four grandchildren, seven great-grandchildren and two great-great-grandchildren!

When asked if she could say a little bit about herself, Doreen answered that her favourite flowers are roses, her favourite colour is blue and that she cannot go a day without her favourite hobbies – knitting and music. Her passion for music began from a young age and even now, at Waterside House, Doreen always attends the weekly church service and sing-a-longs where you can find her clapping and singing to the tune.

Home Chaplain, Dawn Ellis said: “Doreen is a much-loved and respected member of our Waterside family – so much so that she has even earned the honorary tile of ‘Nanna Doreen’. It was joyous to see her receive her congratulatory card from the Queen, with its personalised message, as well as her card from Home Secretary, Priti Patel.”

Image by C B from Pixabay