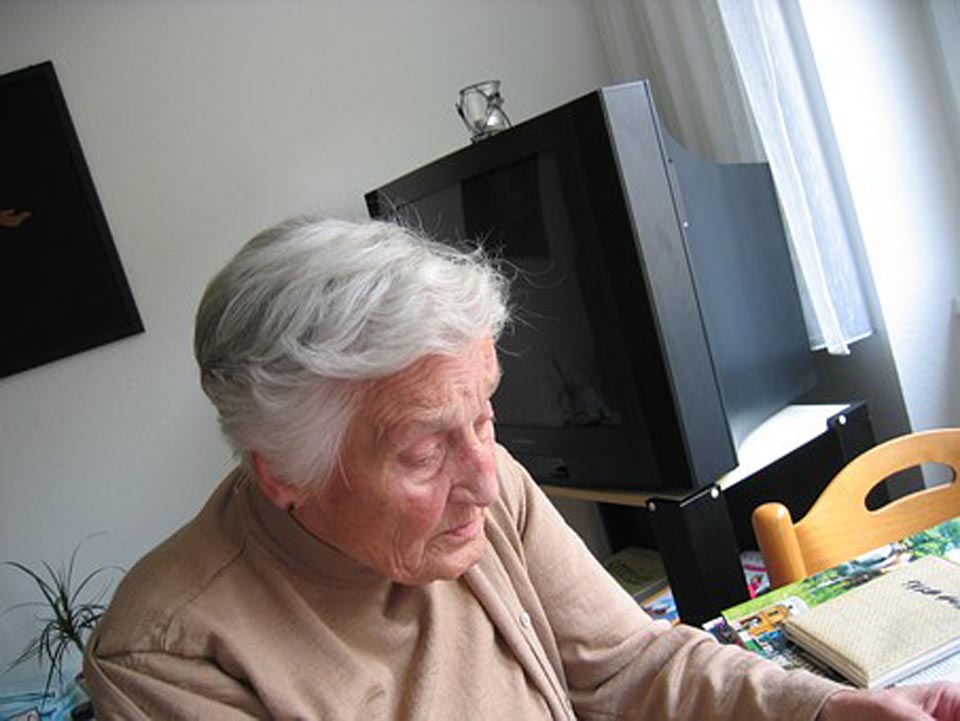 Welsh councils have won a Supreme Court hearing over who should pay for nurses delivering care in residential homes throughout Wales.

Around 21 councils and health boards could not agree on who should pay for care provided in residential homes.

The Supreme Court has now ruled that the boards had misinterpreted the law, and that all parties should now renegotiate. Care Forum Wales claims the argument meant homes are owed £30 million in unpaid fees and that it was a “national scandal” that homes had to endure the dispute.

“We appreciate the support of the local authorities in fighting this case because it was the right thing to do,” commented the chairman of Care Forum Wales, Mario Kreft.

“The decision has finally given us clarity over who should pay the fees and has hopefully brought this sorry saga to an end.

“It is a national scandal that we have had to endure this long and completely unnecessary legal dispute.

“Everybody is in total agreement that this money should be paid to care homes and it is after all taxpayers’ money from the public purse.”

The organisation claims that court costs alone are upwards of £1 million.

Legal proceedings began in 2014, with care homes securing a judicial review which ruled in their favour. However, following a further challenge the Supreme Court has now responded in favour to local councils.

Speaking about the hearing, a health and social care spokesman for the Welsh Local Government Association said:  “The judgment is about bringing clarity to a contested funding environment that has led to the need for precision on a fundamental point of law.

“At the heart of this is a grey area where in the absence of a definitive legal position two different systems have attempted to come forward with their own distinct interpretation of the law. Today’s judgment is very significant in this respect across Wales and the UK.”