Thousands of cancer patients to spend Christmas alone this year… 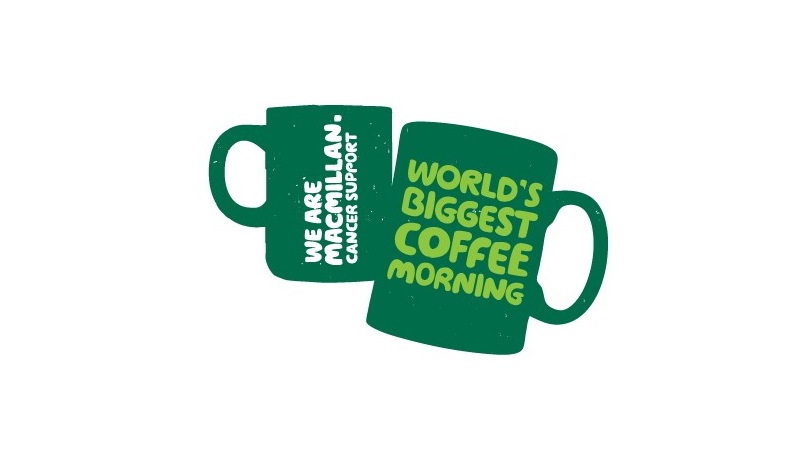 An estimated 400,000 people living with cancer in the UK are expected to be alone over the Christmas period, according to new data commissioned by Macmillan Cancer Support.

The poll, which surveyed 1,011 adults online*, concluded that one in six (16 per cent) believe Christmas and other festive events such as New Year are a very lonely time, as well as an anniversary of the death of a loved one (17 per cent).

Younger people with a cancer diagnosis are more likely to experience loneliness during the festive period; the under 65s were nearly twice as likely to find Christmas lonely compared to over 65s; and women (18 per cent) were more likely than men (12 per cent) to suffer from loneliness over the holidays.

A range of factors were noted as to why loneliness among cancer patients is prevalent at this time of year, from those who are having to spend time in hospital, to not having the money to visit relatives while out of work. Furthermore, the treatment for cancer can result in a loss of taste senses and fatigue, making it difficult for people to fully enjoy and take part in the festivities.

Lynda Thomas, chief executive at Macmillan Cancer Support, said: “We normally think of Christmas and New Year as being a time when people come together, but this research shows that festive periods can be really difficult and lonely times for many people living with cancer.

“When the usual hustle and bustle of everyday life stops over Christmas and New Year it can cause many people with cancer to reflect on what is almost always a physically tough and emotionally draining experience, and with this may come a real feeling of loneliness for some.”

According to the charity, the Macmillan Online Community, an online platform where people affected by cancer can get peer support from each other around the clock, is already featuring discussions about how difficult the Christmas period can be for people living with cancer.

Thomas added: “While invaluable support is always available for people affected by cancer on Macmillan’s Online Community, as family, friends and neighbours we all have a part to play in making sure that no one face cancer alone this Christmas.”

*Macmillan states that the fieldwork was undertaken between December 10 & 17, 2015, with figures weighted and is representative of the living with cancer population.