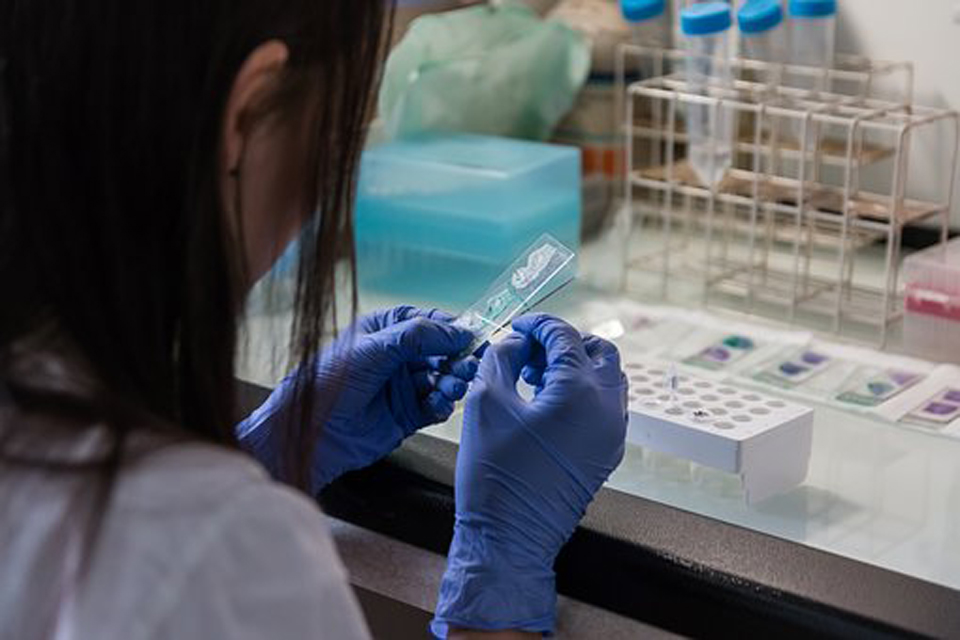 Researchers at Johns Hopkins University in the US have developed a blood test that can detect tumors in a person before symptoms arise.

Researchers at the University tested CancerSEEK on 1,005 patients with tumors, including cancers of the liver, stomach, ovary, pancreas, lung or breast and colorectal.

The test correctly detected the disease from 70% of patient blood samples.

Scientists have called the breakthrough ‘extremely exciting’ and hope to develop the process to routinely screen people in the future.

Nickolas Papadopoulos, professor of oncology at Johns Hopkins University, said: “The use of a combination of selected biomarkers for early detection has the potential to change the way we screen for cancer, and it is based on the same rationale for using combinations of drugs to treat cancers.”

Professor of oncology, Bert Vogelstein said that although the test does not spot every cancer, it identifies many that would likely otherwise go undetected.

“Many of the most promising cancer treatments we have today only benefit a small minority of cancer patients, and we consider them major breakthroughs. If we are going to make progress in early cancer detection, we have to begin looking at it in a more realistic way, recognising that no test will detect all cancers.

“This test represents the next step in changing the focus of cancer research from late-stage disease to early disease, which I believe will be critical to reducing cancer deaths in the long term.”