Industry Spotlight: “The huge funding gap in homecare services means perfect storm lies ahead of us”… 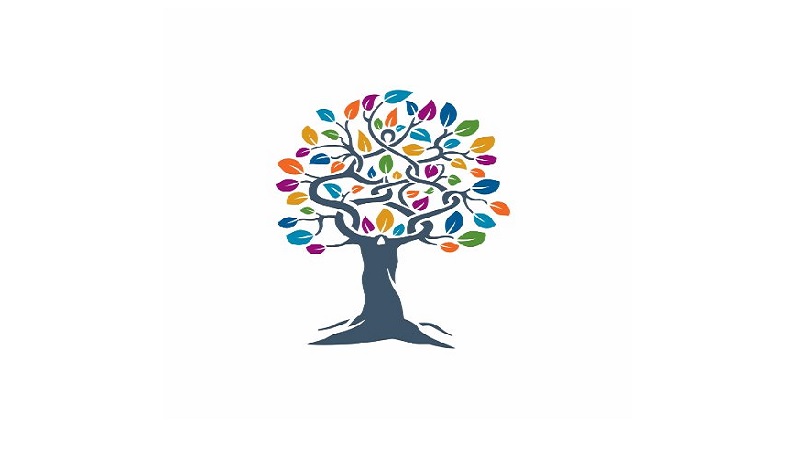 Barry Sweetbaum, founder of award-winning home care provider SweetTree, responds to the UKHCA’s recent report on the estimated £513 million funding gap and the quality of care in the ‘widespread and systematic underfunding of homecare services for older people’. The Homecare Deficit 2016 report highlighted under-resourcing of state-funded homecare using information obtained from Freedom of Information enquiries to councils in Britain, as well as Health and Social Care Trusts in Northern Ireland.

Full credit should be given to the UKHCA for being bold and trying to address the problem by coming up with practical solutions, such as proposing a minimum rate for home care.

We at SweetTree believe that the funding gap of £513 million may be conservative and that short-term strategies are being used to save money, which are endangering the health and wellbeing of those with moderate care needs. Our key concerns include:

Those with moderate care needs are being ignore

Since 2009 there has been a dramatic reduction in the amount of money spent by councils on domiciliary care. However, the average number of hours provided to each individual receiving home care has increased by around 20 per cent since 2010. As a nation, we are focusing heavily on the high dependency population living within their own homes. This means that all those with moderate levels of dependency who don’t warrant severe and substantial care needs are being ignored.

Neglecting those with moderate care requirements is a short-sighted approach as those who don’t receive adequate care at home will suffer from health problems such as falls, which will increase the likelihood of them going into hospital in the future. Hospital admissions could be avoided if adequate care was provided. These people end up in hospital much more frequently and provide a much greater drain on national resources than if they were receiving the right level of care at home.

The predicted £513m deficit may be conservative

Staff in a care home for frail elderly individuals will be paid at the National Minimum Wage, currently at £7.20 per hour. But the more complex the care, the more people are expected to have specialist skills and training. If they have that training, they should be paid more. The UKHCA report makes no adjustment for the fact that people with high levels of dependency should be supported by people with greater skills and training experience, who therefore demand a higher salary. At SweetTree, we pay more to specialist staff looking after someone with a specialist need, such as a brain injury, than to staff providing general care for frail elderly individuals. So I would say that the £513 million deficit mentioned in the report is understating the problem.

Councils are using the NHS as a safety net

Councils have employed rationing techniques to limit who gets care to make sure their money goes to places they perceive to be the most in need. But they are also making decisions accepting that the NHS provides them with a safety net for the elderly, so when things go wrong, people are transferred to the NHS. This becomes a release valve for council budgets. Basically, it’s forwarding the heat onto the NHS. That’s more expensive, but it isn’t the council’s problem at that point.

Quality of care should not be overlooked

The UKHCA has recommended a rate of pay for home care of £16.70 per hour and I think this rate is absolutely realistic for home care. However, quality is not only about pounds and pence. The amount of time allocated to clients in need of care has been significantly reduced to be 15, 30 or 45 minutes and you don’t get the opportunity to make a difference in clients’ lives on that amount of care. To truly provide meaningful healthcare to help people stay out of hospital and live independently in the community, they would be getting more time (per care visit) and the cost of that time would be more in line with the UKHCA’s recommendation of £16.70 per hour than it is the current fees paid by councils. Everybody deserves a reasonable quality of life and the whole pay argument is one that ends up with an erosion of quality of life and then you end up with an exodus of support workers wanting to work in the care sector.