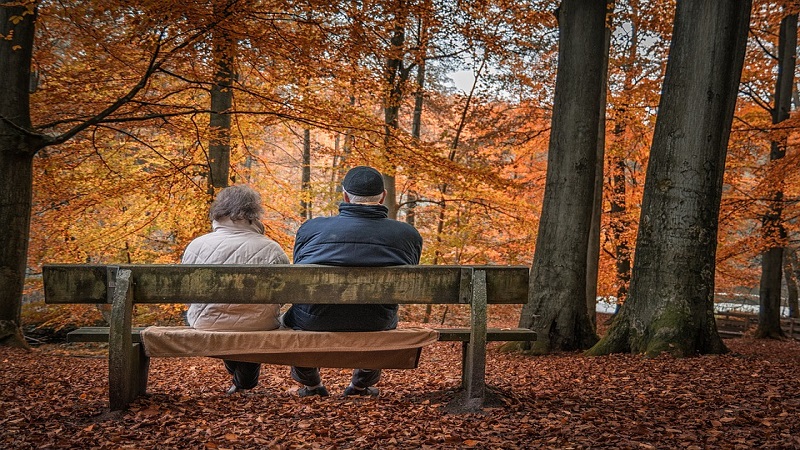 More than one in three (35 per cent) of those aged 75 and over in the UK say that feelings of loneliness are out of their control, according to a new survey by the older people’s charity, Independent Age.

The ‘If you’re feeling lonely: How to stay connected in older age’ guide found that almost one in three (32 per cent) Brits in this age group would expect feelings of loneliness to last for a long time, compared to just one in five (20 per cent) of those under the age of 65.

Interviewing 1,014 people across England, Scotland and Wales, the ‘top three triggers’ identified were: being reminded of someone they miss (51 per cent), being on their own for special occasions, such as Christmas or birthdays (39 per cent), seeing other people socialising with family/friends, or staying at home due to health issues (both at 27 per cent).

Janet Morrison, chief executive of Independent Age said, “People of all ages feel lonely sometimes, but becoming older shouldn’t inevitably mean that you will be lonely. It’s sad to see that so many older people don’t expect feelings of loneliness to go away and think these feelings are out of their control.

“By taking small steps and changing one thing at a time, it’s possible to reduce your feelings of loneliness. The new If you’re feeling lonely guide from Independent Age gives you practical advice about what you can do to help you feel less lonely.”

The survey estimates around four per cent of people in this age group often have social conversations with people who come to the house, such as the postman or milkman.

According to figures released this month by the Office for National Statistics (ONS), there are more than two million people aged 75 and over living alone in the UK.