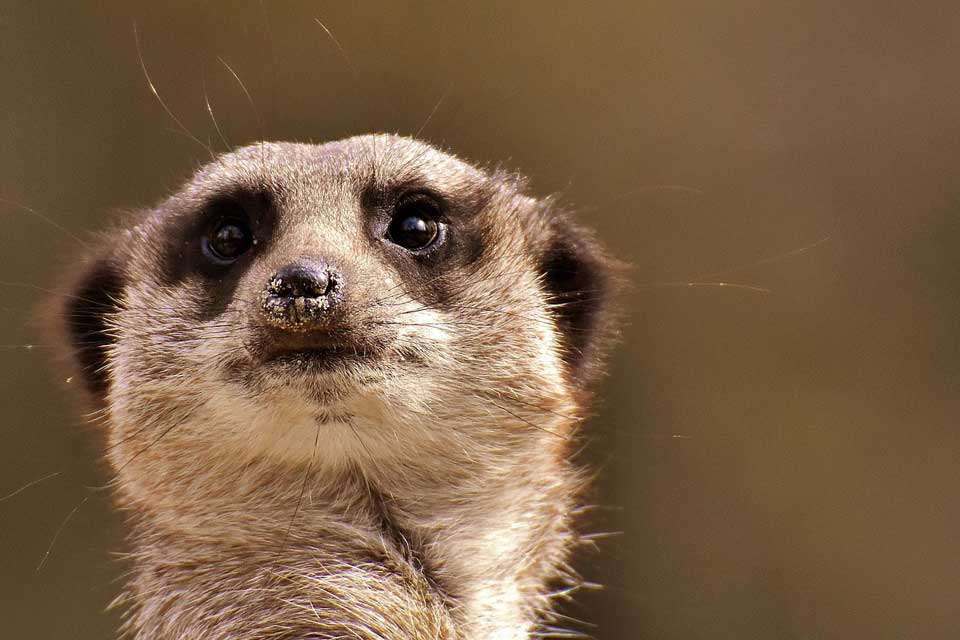 Residents were treated to an exotic afternoon as enthusiastic animal handler Ryan, from Exotic Zoo in Telford, brought along some of his animals.

Residents were lucky enough to hold and interact with several rare animals, as well as listen to the handler’s comical story-telling.

The afternoon began with handler Ryan introducing the residents to one of the Exotic Zoo’s tree frogs, Lola.

This was followed by a number of different creatures including a bearded dragon, a tenrec, a chameleon and Ryan’s personal pet meerkat, Mowgli.

Janice Bailey, Social Life Coordinator at Oldbury Grange, said: “It was such a brilliant afternoon, we are so grateful to Ryan and the animals for their time. The residents really embraced it and their facial expressions spoke volumes! It is always great when we can organise something different for the residents to enjoy. We look forward to welcoming the Exotic Zoo back in the future.”