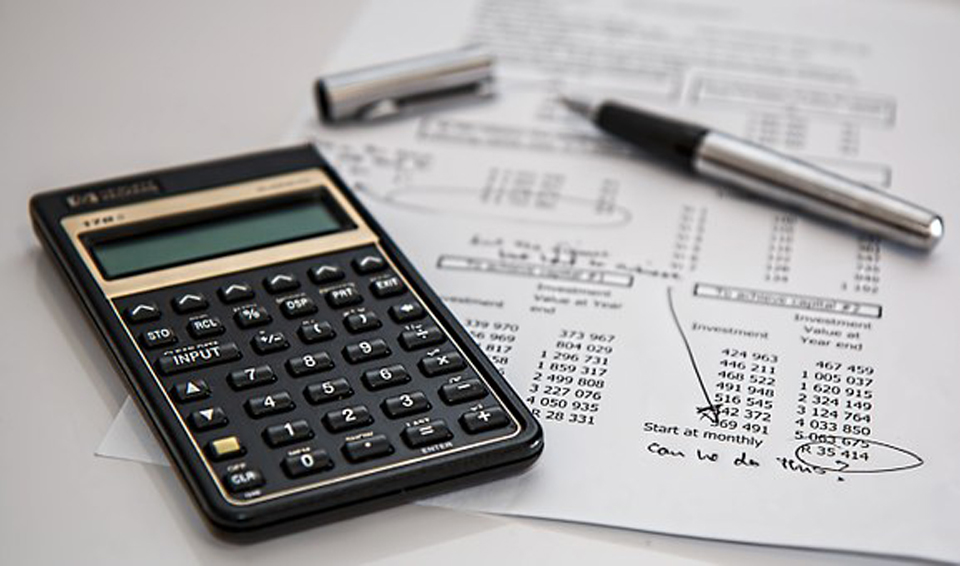 Some 800 extra staff have been hired by HM Revenue & Customs (HMRC) in a bid to speed up helplines, and waiting times of almost an hour by taxpayers looking to speak with advisors.

According to a recent report, the number of advisors is now back to 2013/14 levels, with calls in the year up to March 2017 answered in less than four minutes.

The National Audit Office (NAO) said that the hires have “significantly improved” the service for callers, with call centre staff handling eight million more calls than in 2015-16, but around three times faster.

However, HMRC could be over-estimating the amount of calls handled according to Whitehall auditors, who allege that the taxman claims to have resolved 92pc of calls in the year to March despite only 33.6m of the 49.9m callers speaking to someone.

“There is also opportunity for HMRC to improve some of its other performance measures to better reflect customer experience, including whether it resolves customers’ queries first time, and the quality of its advice,” it said.