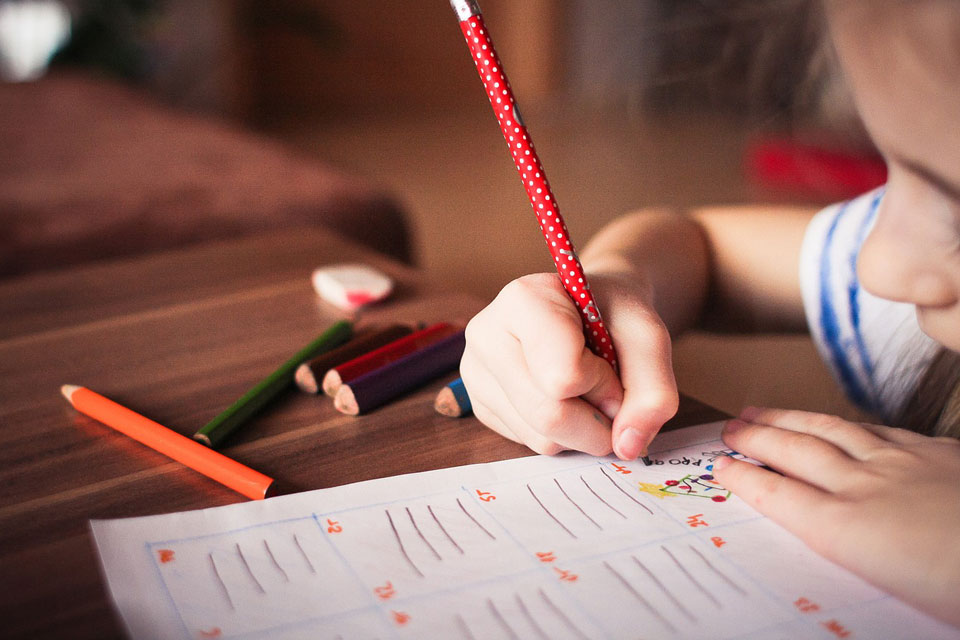 The National Audit Office says the Department for Education does not fully understand what is driving demand for children’s social care.

It’s latest report also says the DfE is unclear as to why there is such wide variation between local authorities in their children’s social care activity and costs, as it has not yet done the work to tie together available sources of information.

In 2017-18 655,630 children were referred to local authorities because of concerns about their welfare. This was a rise of 7% since 2010-11, slightly above population growth for children aged 0-17. However, local authorities carried out 77% more child protection assessments. The reasons for this disproportionate increase in assessments compared with referrals are unknown.

The most expensive and serious cases, where children are taken into care, have risen by 15% since 2010-11 – more than double the rate of population growth. Local authorities expect to spend £4.2 billion on children in care in 2018-19, which is £350 million (9.1%) more than they budgeted for in 2017-18. There has been an increase in the use of residential care, but local authorities often lack suitable placements. Only 32% said they have access to enough residential homes for children aged 14 to 15 years, and 41% for those aged 16 to 17.

The Department does not fully understand what is causing increases in demand across all local authorities and, until recently, it did not consider this a fundamental part of its responsibilities.  It has previously estimated that 41% of the increase in the number of children in need between 2009-10 and 2016-17 was due to population growth, however, it had not quantified the contribution of other causes to almost 60% of the increase.

The NAO nots that the Department has put in place a programme of reform. In late 2017 it commissioned with others external research which they hope will explain demand and variation, but this will not be ready before summer 2019.

In addition, the report found no link between local authorities’ spending per child in need and the quality of services, as measured by Ofsted.

Some services are rated “Good” by Ofsted with spending of £570 per head, while others receive the same rating with spending of £4,980. Similarly, there is no correlation between Ofsted ratings and changing numbers of child protection plans, nor do they provide any indication of how likely local authorities are to reduce the number of looked after children.

The NAO recommends that the Department promptly improves its understanding of children’s social care and builds on the NAO’s own research and modelling to help it explain demand and local variations and improve the effectiveness of its decisions.