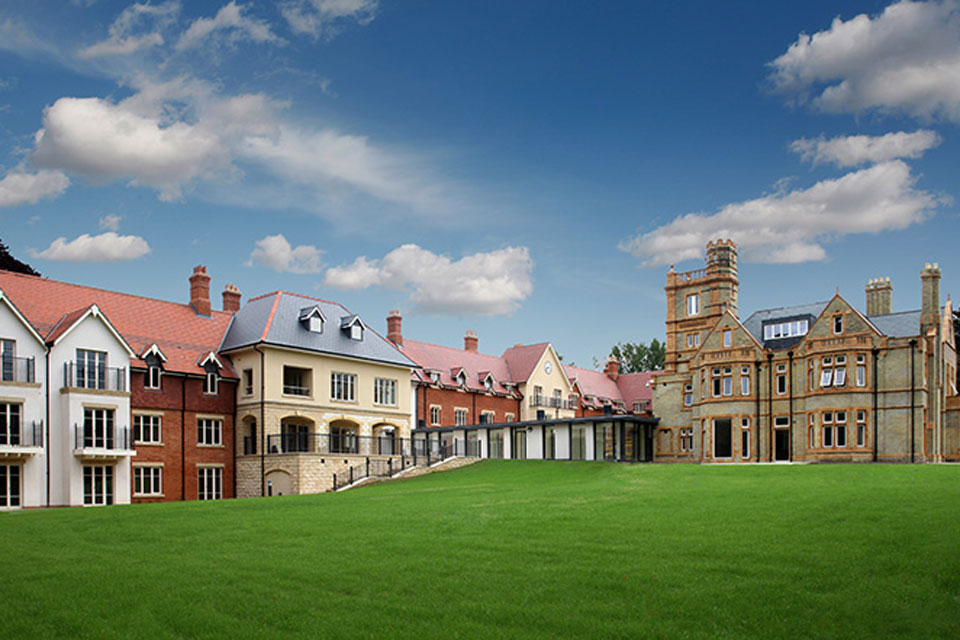 A restaurant located within a retirement village in Hampshire is celebrating after being the first of its kind in the country to be awarded a converted AA rosette.

The Redwood Bistro at Anchor’s Bishopstoke Park retirement village was awarded the accolade following an unannounced visit by a restaurant inspector.

There are only 2,000 other restaurants throughout the UK where the food and service are considered worthy of a rosette.

The Redwood has now opened its doors for dinner three nights a week, including diners from outside of the village, along with residents and locals.

Rob Quehan took control of the 100-cover restaurant as head chef after previously learning his craft at The Ivy and The Dorchester in London under chefs Anton Mosimann and Henri Brosi.

In an interview with carehome.co.uk, Quehan said: “It is an honour to have led Bishopstoke Park’s bistro to AA Rosette status, an achievement which is testament to the hard work of all of the staff at the village.”

Kevin Young, general manager at Bishopstoke Park, revealed that the team reviewed over 100 applicants for the role of head chef, before choosing Rob.

Residents can also request a special puree-only menu. Bishopstoke Park is currently undergoing a second phase of development, adding another 73 one and two-bedroomed apartments.

The site already consists of 91 one and two-bedroomed apartments and an on-site 48 room care hotel.