UK Government commits £2bn to social housing – But is it enough? 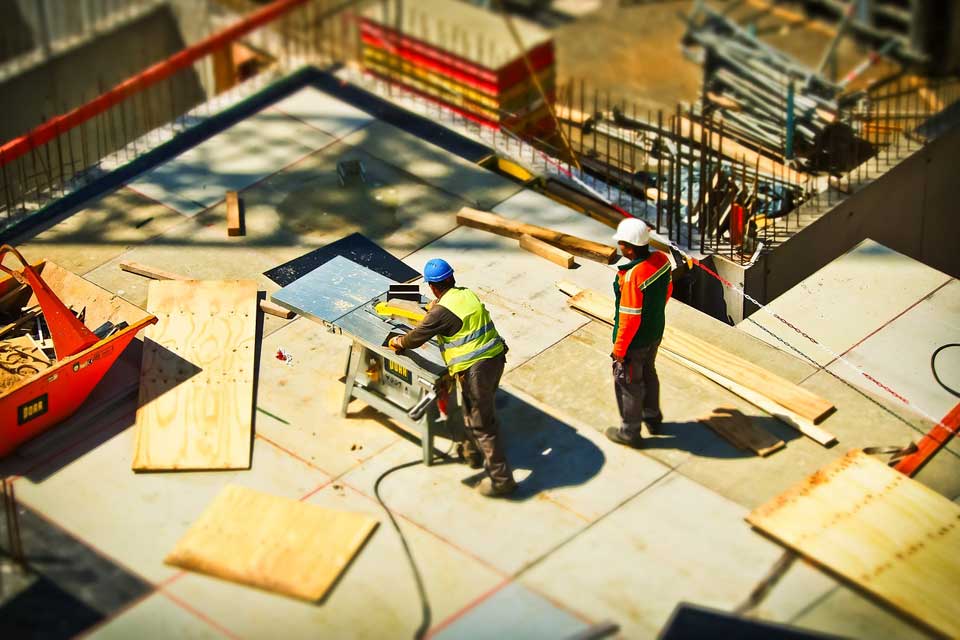 Prime Minister Theresa May has committed £2bn to fund social housing in the UK, but opinion is divided as to whether the initiative represents a big enough commitment.

In a speech at the National Housing Federation conference, the Prime Minister revealed that the spending would be spread over a 10 year period to give housing associations the ability to built better, not just more, homes.

“You said that if you were going to take a serious role in not just managing but building the homes this country needs, you had to have the stability provided by long-term funding deals,” said May.

“Well, eight housing associations have already been given such deals, worth almost £600m and paving the way for almost 15,000 new affordable homes.

“And today, I can announce that new longer-term partnerships will be opened up to the most ambitious housing associations through a ground-breaking £2bn initiative.”

Under the scheme, associations will be able to apply for funding stretching as far ahead as 2028/29 – the first time any government has offered housing associations such long-term certainty.

David Orr, Chief Executive of the National Housing Federation, said: “The announcement of £2bn of new money for social housing is extremely welcome – but the really big news here is the Prime Minister’s long-term commitment to funding new affordable homes. This represents a total step change. For years, the way that money was allocated meant housing associations couldn’t be sure of long-term funding to build much-needed affordable housing.

“Now, by changing the way in which they allocate funding, ministers have given long-term confidence and confirmed that we are trusted partners in solving the housing crisis, building new homes and communities.

“Ultimately, this will have a huge impact on building the affordable homes that thousands of people across the country desperately need.”