UK, Germany, France and Spain spend $6 billion on healthcare IT 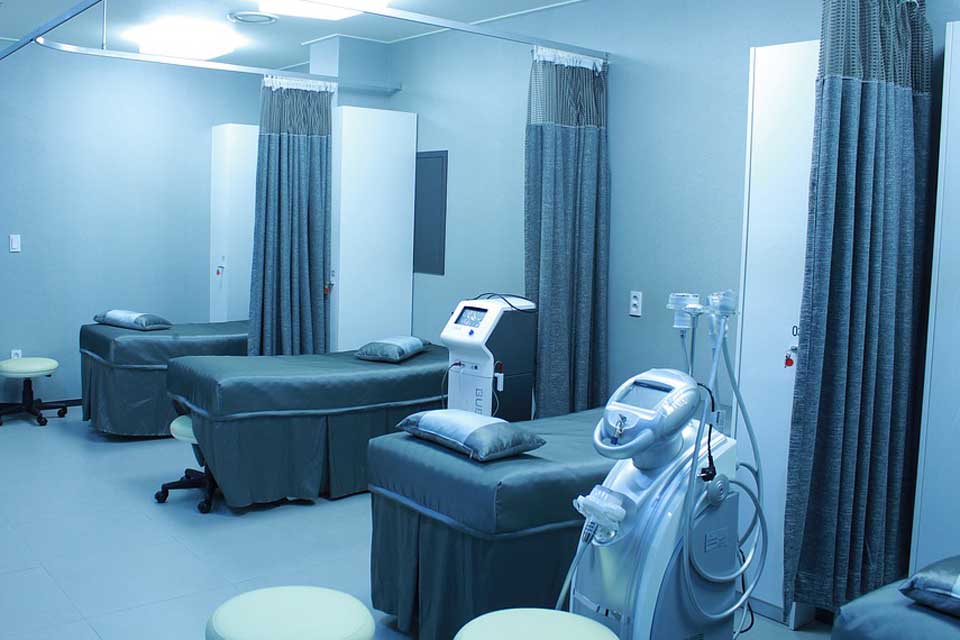 UK, Germany, France and Spain collectively spend over $6 billion on healthcare IT, while the regional HCIT adoption stands at almost 80%, according to a new report from Frost & Sullivan.

Between December 2016 and March 2017, Frost & Sullivan conducted a survey of IT managers from 198 hospitals across Western European countries. Findings of the survey were further investigated through in-depth discussions with market vendors and Frost & Sullivan industry thought leaders. Outcomes of the research have been collated into a 4-part series detailing the HCIT landscape across EU4 (The United Kingdom, Germany, France and Spain).

The research found that in spite of a high level of EMR adoption only a little more than 15% of large hospitals share data beyond their organization. This has been a huge detriment to efficient and productive health data utilization across all countries included in this study.

However, with changing care paradigms, such as focus on patient-centricity, innovation in care delivery models and the demand for workflow efficiency, improving health data continuity will be a key goal for both governments and providers over the next five years. As a result, interoperability, and standards development and adoption will be major priorities across health systems.

Overall, the healthcare IT market in the UK will be driven by eHealth initiatives, changing procurement landscape and emerging digital health platforms that increase collaboration between care segments, enable patient centricity, and encourage high resource utilisation at optimised costs.

Vendors will have to consistently demonstrate their core competence by offering hospitals sustainable business models, centred on improved connectivity, accessibility and interoperability of healthcare. Emerging technologies such as cloud, healthcare business intelligence and data analytics will be in demand.