Third of healthcare workers taking time off due to mental health 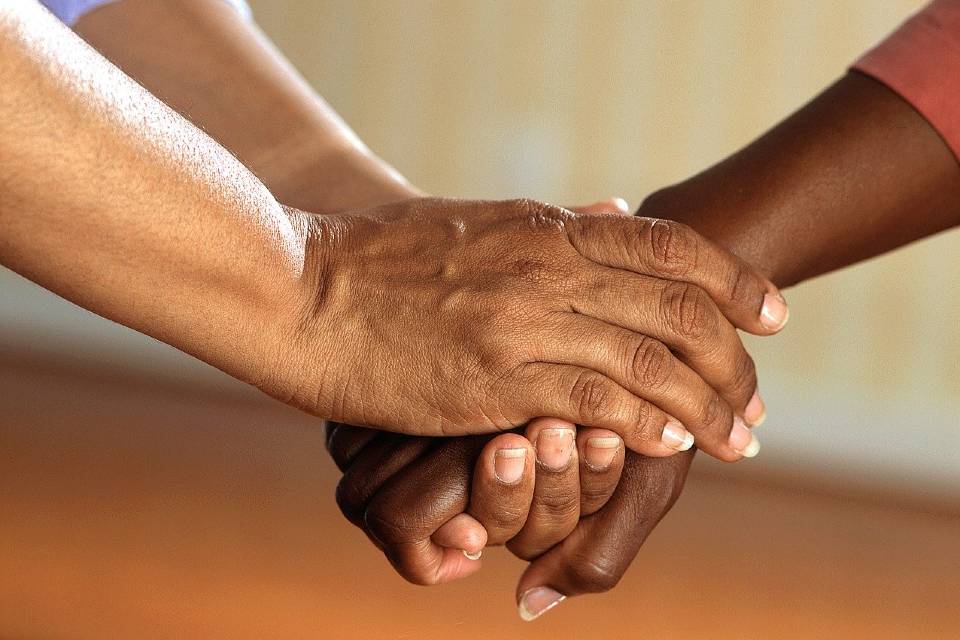 Employees in the healthcare sector are struggling with poor mental wellbeing, with more than 30 per cent taking time off due to poor mental health.

That’s according to new research from not-for-profit healthcare provider Benenden Health, which says 38% of employees in the healthcare sector took time off work due to poor mental health in 2019, compared to 35% across all sectors.

It says workers were absent for between two and five days on average, costing UK businesses an estimated 4o million individual days of work across all sectors.

Benenden Health, which has launched a new whitepaper looking at the impact of poor mental health on the UK workforce, is encouraging employers in the healthcare sector to talk with their teams and encourage them to speak about pressures they may be facing now, especially considering the impacts faced by many during lockdown.

The research, which asked employees to consider the impact of their mental health throughout their working life, rather than solely during the COVID-19 pandemic, also revealed more than half (54%) of workers who took time off due to poor mental wellbeing said they were honest with their employer about the reason for their absence, although a quarter (25%) said they have instead cited a physical issue and nearly one in five (16%) have taken annual leave to avoid any questions or embarrassment.

The views of employers in the healthcare sector were also sought, and they agreed there is a stigma around discussing mental wellbeing at work, with almost three quarters (72%) acknowledging this. Some 15% of employers said they don’t know how to identify if an employee is struggling with their mental wellbeing (compared to 24 per cent nationally), although 79% said they would be comfortable talking to employees about their mental health.

The main reasons for employees’ reticence to discuss their mental wellbeing in the workplace included thinking people won’t believe they can do their job effectively (34%), worrying people will treat them differently (16%), being concerned that people will talk about them (32%) and worrying that it will impact on their career progression (21%).

Bob Andrews, CEO at Benenden Health, said: “It comes as no great surprise to see that poor mental wellbeing is having such a significant impact on employees and businesses in the healthcare sector across the UK, even before the pandemic hit, and something which has likely been exacerbated by the impact of being on the front line during the crisis for many in the sector.

“There continues to be a stigma around discussing our mental wellbeing and this is often more prevalent in the workplace than anywhere else. Unfortunately, businesses are too often unable to identify wellbeing issues, employees still feel like they can’t discuss them and there remains a lack of tangible support, all of which contribute to lost time and productivity for businesses as well as unaddressed poor employee wellbeing.

“It isn’t just the healthcare sector which is struggling with this issue, and the only way to tackle this is for businesses to prove to their employees that they genuinely care about their wellbeing, foster a culture of openness and provide the necessary internal and external support. By doing this, employers will be rewarded with fewer lost hours, a happier and more productive workforce and a workplace that is attractive to both current and prospective employees.”

To download the report ‘The elephant that never left the office: Why stigma is still preventing employees from telling their boss the truth about their mental wellbeing in the workplace’, click here.