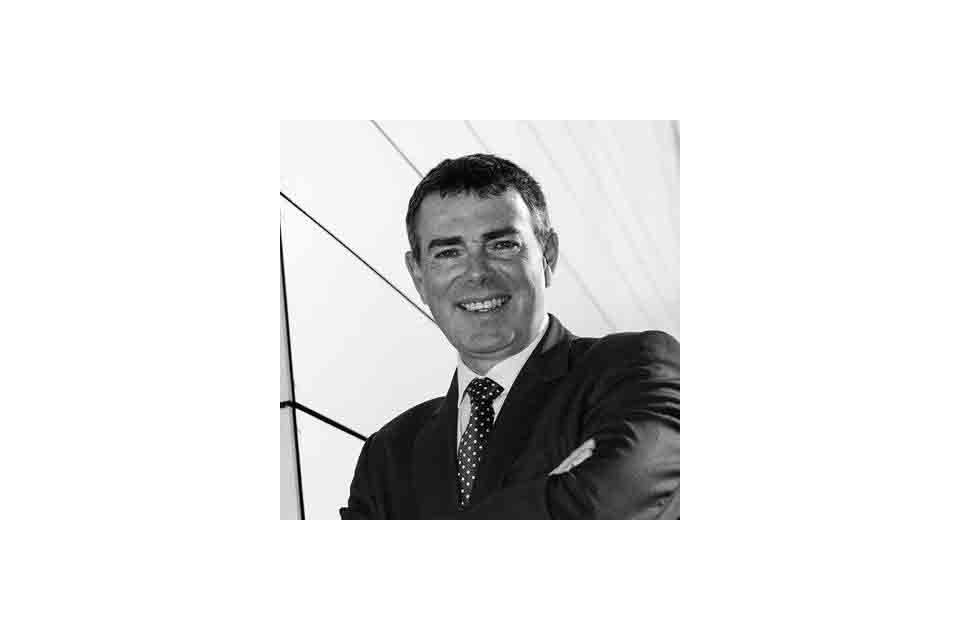 Ian Trenholm has been appointed as CQC’s new Chief Executive and will take over the role from Sir David Behan when he leaves in July.

Ian has been Chief Executive of NHS Blood and Transplant since 2014. Having started his career in the police service, his previous roles include Chief Operating Officer at the Department of Environment Food and Rural Affairs (Defra) and Chief Executive of the Royal Borough of Windsor and Maidenhead.

Peter Wyman, Chair of CQC, said: “I am delighted that CQC has been able to make such a strong appointment to the role of Chief Executive. Ian was chosen from an outstanding field for his significant leadership experience coupled with his commitment to making a difference to people’s lives. His track record of delivering technological innovation at scale in order to deliver benefits for people was the deciding factor – given both CQC’s strategic focus on delivering an intelligence-driven approach to regulation, and the increasingly central role that technology has in transforming outcomes across the health and care system.

“Under Sir David Behan’s leadership, CQC has become a catalyst for improvement, inspecting every hospital, adult social care provider and GP practice in the country – over 28,000 services and providers – and in the process developing a baseline on quality that is unique anywhere in the world.

“I’m confident that in Ian, we have found the right person to lead delivery on the next stage of our strategy – using new technology and new ways of working with the public and providers to continuously improve how we assess performance, encourage improvement and check that people get safe, high quality care.”

Ian Trenholm said: “I am really pleased to be joining the Care Quality Commission at a time of challenge for both health and social care. I look forward to working with the CQC team to build on the strong foundations already in place, creating innovative methods of assuring safe and effective care for all.”

Sir David Behan will remain in post until July. The appointment of Ian Trenholm was made by the non-executive members of CQC’s Board following open competition.