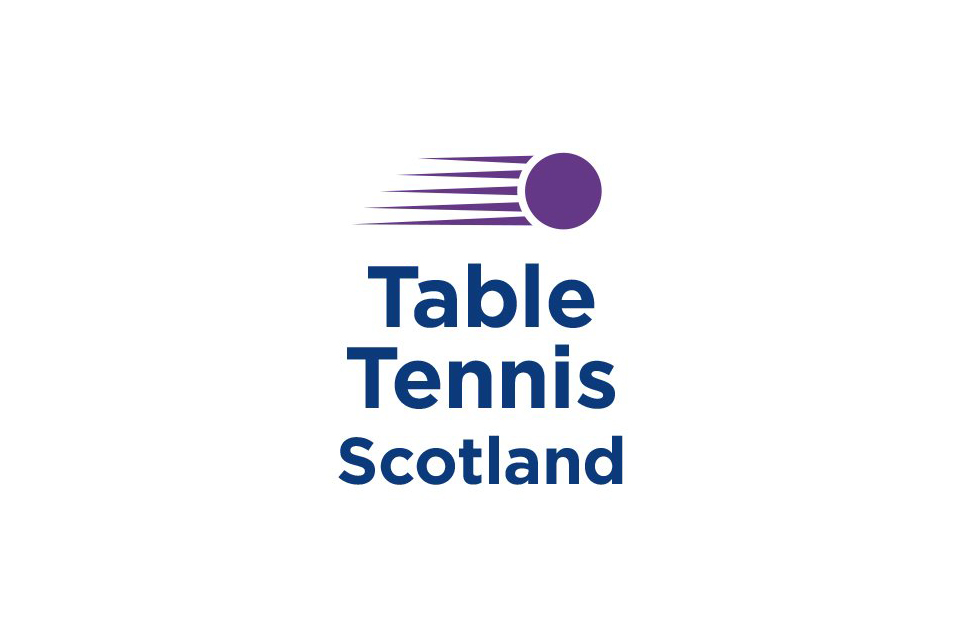 Table Tennis Scotland has been awarded a funding boost of £45,000 to become dementia friendly. The money comes from the Life Changes Trust, who are contributing £35,000 and Sportscotland who have pledged £10,000.

Table Tennis Scotland previously ran two pilot projects in Dundee and Haddington to see if there would be interest in sessions for older residents. Within six months both clubs had thriving over 50s table tennis groups that involved people with dementia and Parkinson’s disease.

Recent research has shown that table tennis is one of the best forms of exercise for brain health. The benefits of playing regularly include increased concentration and alertness, developing tactical thinking skills and developing hand to eye coordination.

There are also massive benefits for people with dementia and their families from the social and recreational interaction that participating in a local group can offer.

There are already 23 dedicated over-50s groups across Scotland, ranging from Ayrshire to the Highlands. The funding will enable Table Tennis Scotland to purchase enough equipment for around 50 further sites throughout Scotland, with sheltered housing units, community centres and even care homes receiving a table and training for staff.

Richard Yule, Chief Operating Officer, Table Tennis Scotland said: “So many people played table tennis in their youth and now as they get older they find it is an activity they can still enjoy. The combination of gentle exercise and plenty of socialising is the perfect mix. It is best summed up by a 95 year-old participant in one of our pilot groups, who said ‘I haven’t laughed so much in years. It’s great fun.’ This funding is a fantastic boost that will provide equipment and support for hundreds of older players in community venues all over Scotland. If you have some space and would like to include table tennis in your community activities, then please get in touch.”

Anna Buchanan, Director of the Life Changes Trust dementia programme added: “We already know there are enormous benefits that come from community inclusive, health-based activities for people with dementia and also for their carers. Table tennis is such an accessible sport and relatively inexpensive, and can provide a simple and fun way for people affected by dementia to engage with and be part of their local communities. We are delighted that Table Tennis Scotland will be able to give more people with dementia in Scotland the chance to play, get active and stay connected.”

The funding is part of a second phase of Dementia Friendly Communities investment from Scottish charity, Life Changes Trust. The Trust invested £3 million in 14 dementia friendly communities in 2015, the success of which has led to a further investment of £2 million.

Dementia Friendly Communities are places where people affected by dementia, including carers and family members, are included and supported to do the things that matter to them. They also help empower those whose lives are affected by dementia so that they remain integrated in society, live as independently as possible and participate actively in decisions that affect their lives.

Some dementia friendly communities are geographical communities, relating to a specific location like those already established in West Dunbartonshire or Kirriemuir. Others are communities of interest that bring people together because they are interested in similar activities, for example, sport, art, walking outdoors or dance.

The Life Changes Trust was established by the Big Lottery Fund in April 2013 with a ten-year endowment of £50 million to support transformational improvements in the quality of life, well-being, empowerment and inclusion of two groups: people affected by dementia and young people with experience of being in care.