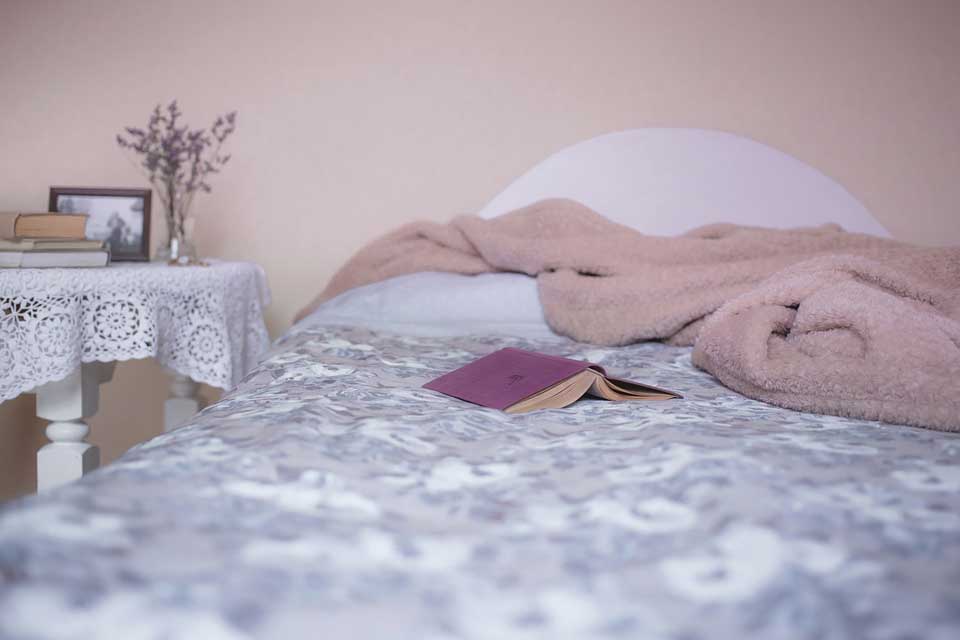 Supports designed to make sure older people with complex health problems sleep in better positions can make huge differences to their health and quality of life, researchers at Salford University have found.

Melanie Stephens, Senior Lecturer in Adult Nursing, and Carol Bartley, Lecturer in Occupational Therapy from the University of Salford, conducted the first study of its kind when they worked with residents of a care home to see what difference was made by using night time positioning equipment – devices which help people sleep in safer postures.

People with complex health needs such as Parkinson’s, rheumatoid arthritis, asthma and dementia often lie in one position for long periods.

This can lead to serious problems with breathing, digestion and blood circulation. In extreme cases it can even lead to death.

Positioning equipment, such as specially adapted cushions and supports, is often used to make sure people remain in a comfortable and safe position while they sleep rather than rolling into postures that could do them harm.

But while studies have been carried out examining how effective the equipment is on children, this is the first time researchers have looked into the effect it has on adults.

The pair recruited residents and members of staff at a Four Seasons Healthcare Nursing and Residential home and introduced pieces of equipment made by Simple Stuff Works, before spending 12 weeks measuring a range of factors evaluating the effects this had on their health and well-being.

The residents were aged 51-89 and had suffered from a wide range of conditions including dementia, asthma and advanced Parkinson’s, while some were amputees and many experienced depression.

The study found there were improvements to how the participants slept, as well as how depressed they felt and how much pain they were experiencing, while their risk of choking decreased.

Many of the participants had better food and fluid intake while half of them put on weight throughout the programme – critical with people suffering a deteriorating condition – and in some cases the medication they were taking was reduced or even stopped.

The pair are now calling for more research to be carried out into the effects of the equipment on a wider group including younger adults.

Bartley said: “Many health professionals use this equipment and have been calling for research into the effect it has on adults with complex needs, but this is the first time that any serious analysis has been carried out. We’ve found the effects have been considerable across a wide range of factors.”

Melanie Stephens said: “Although only a small proportion of staff attended the training this did have a positive impact on them and other staff and was highlighted in their confidence and competence to apply their new knowledge and skills in recognising postural requirements of new residents to the home.”

Craig Priestly, Lead nurse at Cameron House care home owned by Four Season Health Care said: “The study was a fantastic success benefiting residents and colleagues and further integrating the home with the community. We put residents at the heart of everything we do at Four Seasons Health Care and valuable research such as this helps to improve future care practice and give residents a better quality of life.”