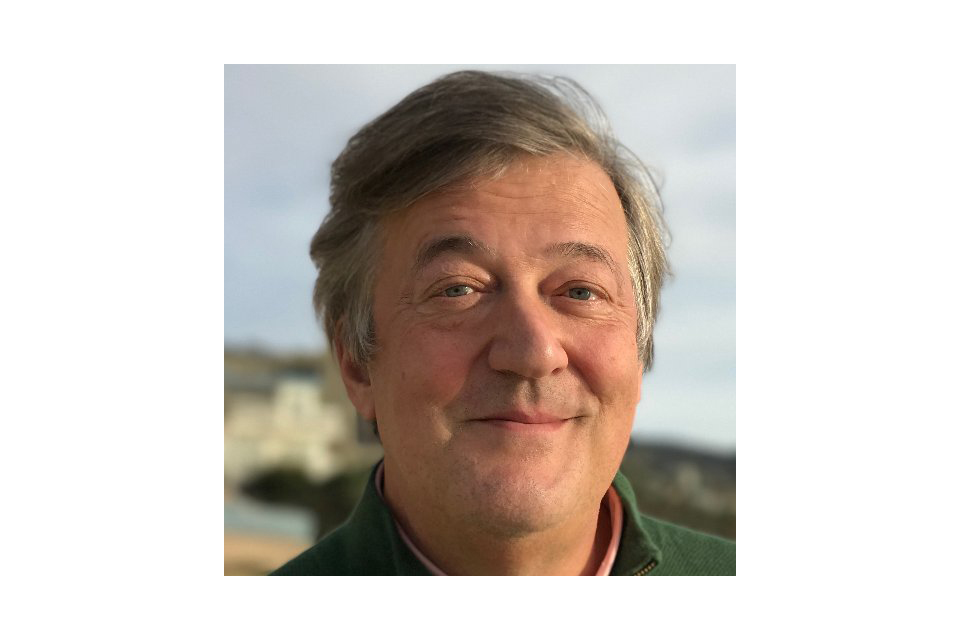 Actor Stephen Fry has urged the public to donate money to dementia research to promote the relaunch of Alzheimer’s Research UK’s ‘Santa Forgot’ animation, which features the well-known actor narrating a story about a Santa Claus with dementia.

The animation, created by the award-winning Aardman Animations team, imagines a world where Santa starts forgetting things and muddles up presents, before eventually stopping delivering presents to children. However, the story has a happy ending when Santa’s elves come to the rescue with a cure.

“I remember visiting the mother of a friend in the very severe stages of dementia and seeing her not recognise her own son,” said Fry.

“Humans are ultimately social animals and the idea of being isolated from our social networks is as frightening as anything can be. Dementia is one of the most pernicious and unacceptable things that can happen and it can happen to anyone – even those most special to us.

“History has shown that dementia is no respecter of persons,” he added. “Iris Murdoch had one of the greatest minds that the twentieth century ever produced, as a philosopher and a novelist, but she succumbed very quickly and very terribly to dementia. Santa Forgot imagines a world where not even Santa is immune to its devastating effect.”

The animation has been shared across social networking platforms, with over 14 million people viewing it last year alone.

The animation can be viewed here