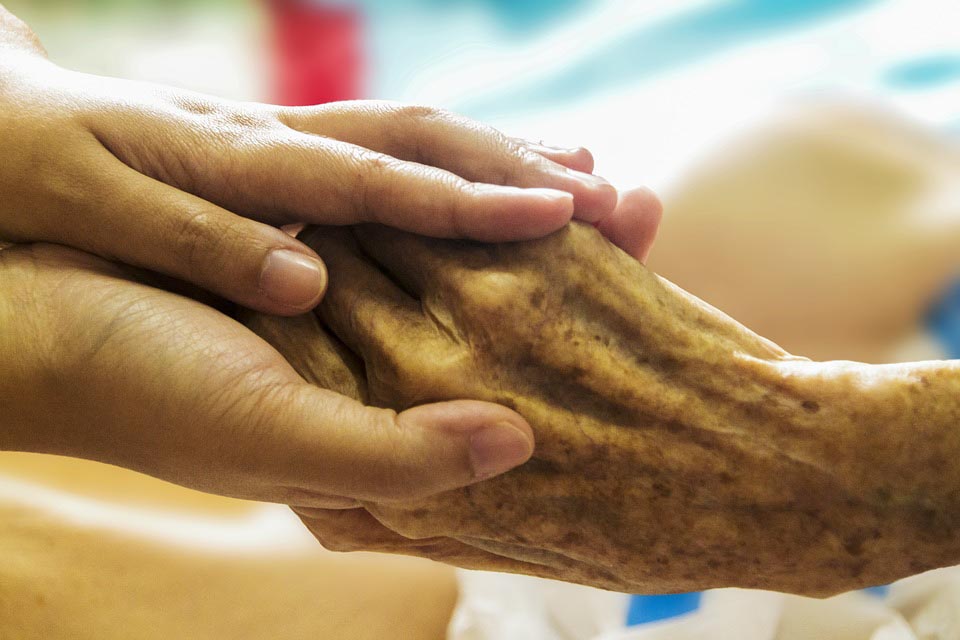 Villagers in Pembrokeshire who started a unique project to look after the elderly in their community have received extra funding to keep it going for another two years.

The Solva Care project launched in October 2015 and looks after around 40 elderly people living in the local community, matching people who need support with 30 volunteers.

The project initially received over £77,000 in grants, with £57,000 coming from the Welsh Government and Pembrokeshire Coast National Park Sustainable Development Fund and a further £20,000 from Hywel Dda University Health Board and Dyfed-Powys Police. But there were fears that the funding wouldn’t be renewed when it ran out in March in this year.

Thankfully, a new grant of £21,421 has been awarded by Pembrokeshire Coast National Park Authority’s Sustainable Development Fund, keeping the project going for another two years.

The not-for-profit initiative is the first of its kind in the UK.