Social care costs in Wales set to rise by £1bn 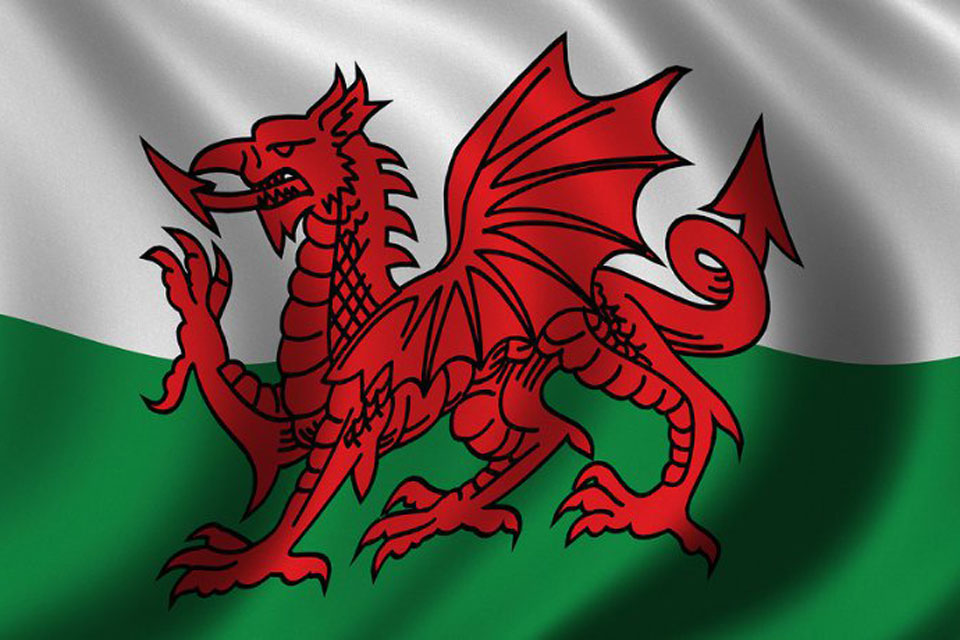 The Health Foundation has released a report that shows social care costs for adults in Wales are likely to rise by £1bn by 2030-31, bringing the overall costs to over £2.3bn.

Following on the heels of the announcement by the chancellor that an extra £2bn would be invested in social care for England, Welsh councils are calling for more investment. This is along with comments made to the BBC’s Sunday Politics Wales programme by the shadow minister for Wales in the House of Lords, Eluned Morgan, that the ‘extra money was not enough to address growing demand’ and that ‘creative solutions were needed in the sector’.

£200m has been pledged for Wales within Philip Hammond’s Spring Budget over a four year period to assist with extra social care.

Steve Thomas, Chief executive at WLGA, has said that cash was needed. In a statement, Thomas concurred: “We’ve got a £90m pressure on an annual basis on Welsh social care. So even if the whole £50m goes in from Welsh Government from their consequential, it still doesn’t meet the entirety of that pressure.”

The Minister for Social Services and Public Health, Rebecca Evans, has announced new board members for Social Care Wales, who will be directly responsible for meeting social care needs throughout Wales. The board formally launches 1st April.