Shortage of support taking its toll on carers health and finances… 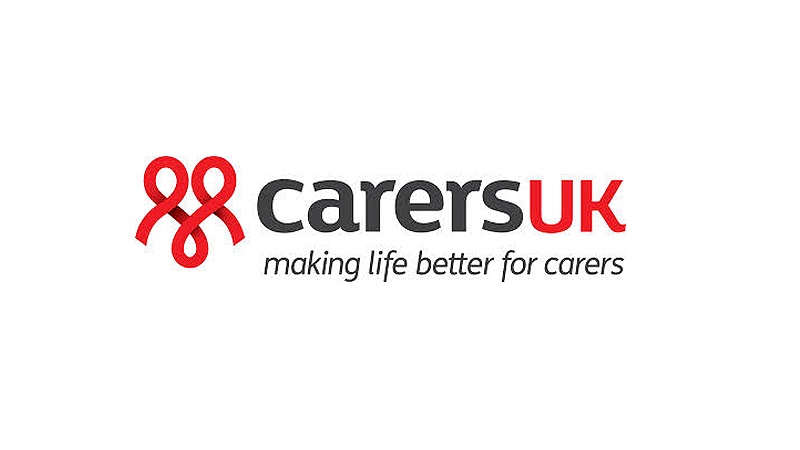 New findings released by Carers UK have found that people looking after older or disabled loved ones are missing out on much needed financial and practical support.

Coinciding with Carers Rights Day (November 25), the charity discovered as many as 52 per cent of the total 5,682 collected responses claim missing out on support as a result of not identifying as a carer impacted negatively on their finances; with a similar number (50 per cent) declaring it had an impact on their physical health.

Furthermore, 91 per cent of carers said they missed out on financial or practical support as a result of not identifying as a carer, and 78 per cent state a lack of support meant they suffered from stress and anxiety.

Heléna Herklots, chief executive at Carers UK, said: “For many people, looking after an ill, older or disabled loved one doesn’t have a name, it is ‘just something you do’. However, not recognising you are carrying out a caring role can be a barrier to accessing vital support.

“The longer it takes to identify as an unpaid carer, the more likely it is that carers will struggle without the support and advice they need. Frontline professionals, such as GPs, teachers and social workers, play a central role in ensuring carers are identified and then guided to support as early as possible in their caring journey.”

However, the research did find a 10 per cent rise in the number of people recognising their role within the first year of caring; nearly half (46 per cent) of those who responded to this particular question, compared to 36 per cent of people in the same research in 2006.

The charity launched Carers Rights Day to reach an estimated 6.5 million carers in the UK and provide information about the financial and practical help available; including benefits such as Carer’s Allowance, respite, and access to necessary equipment and technology.

A copy of the report can be downloaded here