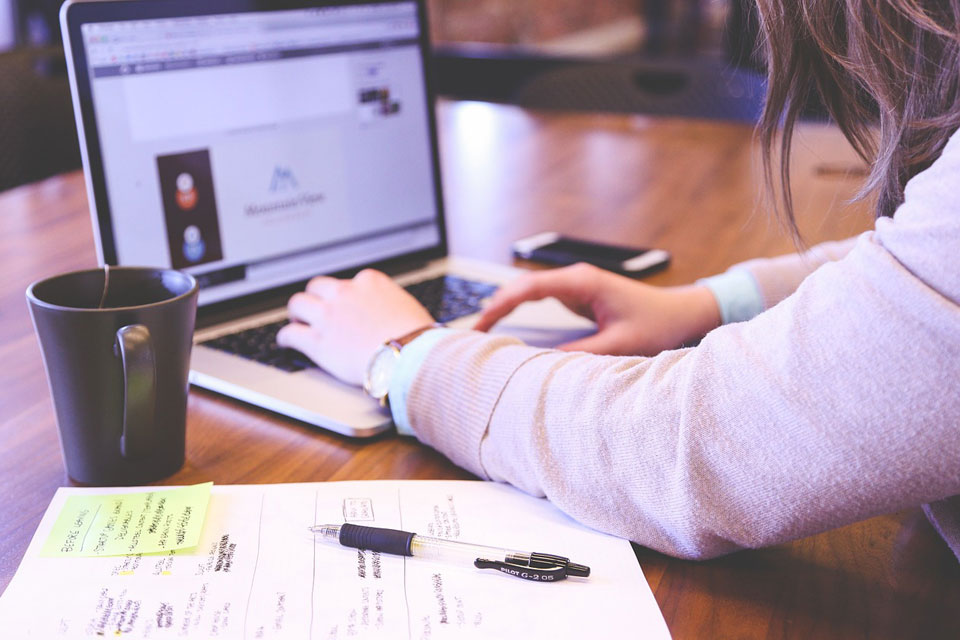 Data from job ads search engine specialist Adzuna.co.uk indicates the level of gender-bias across the UK’s job market and its industries through gender-coded language present in job ads.

However, social care and healthcare & nursing err more towards a neutral tone of voice.

The news comes as the government has unveiled a new national recruitment campaign to help fill the 110,000 vacancies in the adult social care sector.

The ‘Every Day Is Different’ campaign will show how rewarding social care careers can be – 96% of care professionals feel their work makes a difference to people’s lives. It will also highlight the opportunities for progression and professional development.

The campaign aims to:

Over 1.45 million people work in the sector at the moment. It is predicted an additional 650,000 workers will be needed by 2035 to keep up with the rising numbers of people aged 65 and over.

Adzuna searched for a selection of 170 traditionally masculine and feminine words cited in the Gaucher, Friesen and Kay study within 1.2 million job ads every year from 2018 to 2014. The study discovered each job ad in the UK uses on average 17 per cent more male than female-biased words. This bias is widespread across multiple sectors, with 60 per cent of all UK industries exhibiting significant male-bias within their job ads.

Consultancy, Property, Sales, Maintenance and Travel industries proved to be the most actively discouraging towards female applicants, with each industry using 50 per cent or more male than female-biased words in their job ads.

While the Sales industry has seen some progress, falling from 84 per cent (2014) to 50 per cent (2018), job ads within Consultancy, Property, Maintenance and Travel industries have seen an increase in the use of male-coded words. These industries now use 72 per cent, 54 per cent, 51 per cent and 46 per cent respectively more male than female-biased language.

Since 2014, job ads in the UK have seen the usage of masculine-coded words drop by 10 per cent, from 27 per cent to 17 per cent more male-to-female words. The decline has been consistent since 2015, with it falling by 13 per cent in the last four years.

This trend is echoed across all job industries within the UK, with 78 per cent moving towards neutral wording over the last five years, and only 19 per cent of industries in the UK becoming more male-biased in their wording.

“With studies showing the use of such ‘masculine’ words in job ads directly discourage female applicants and our data revealing 60 per cent of job ads are sexist towards women by using male-biased language, UK industries need to be more conscious about language during their recruitment process,” said Adzuna’s co-founder Andrew Hunter.

“Gendered wording in job adverts can have the effect of supporting the gender imbalance within industries that are already perceived as being male-dominated. While it is encouraging to see a general trend towards neutral language over the past few years, several industries need to make more of an active effort to combat gender-bias within their ads in order to subliminally encourage female talent.

“Unconscious bias may lead to accidental discrimination, but there is no excuse in 2019. It’s time for employers to go back to the drawing board and redesign their recruitment basics in order to keep up with the times. We’re already seeing movement being made towards gender equality when it comes to pay; why should attracting talent be any different?”