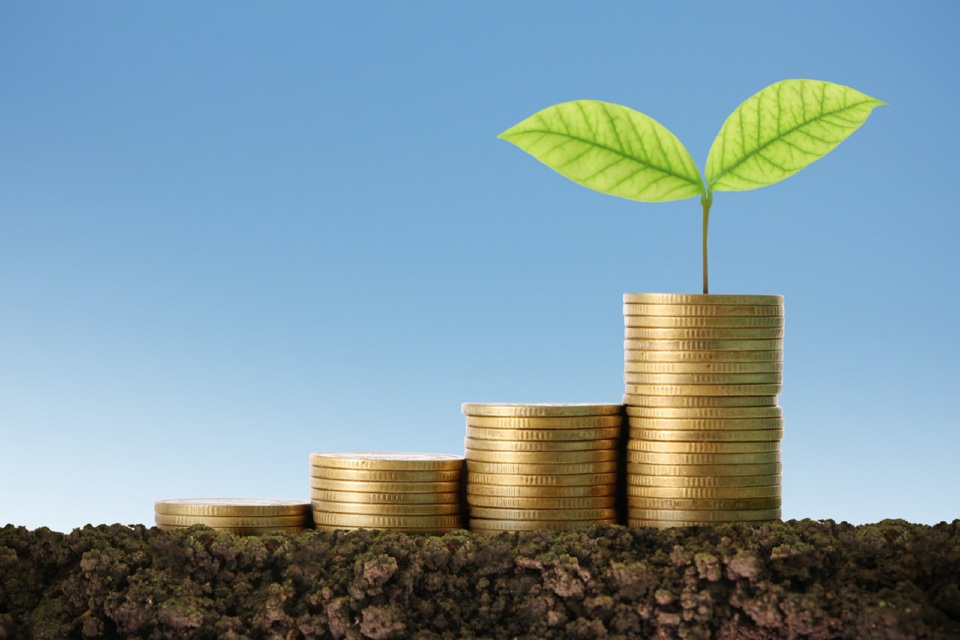 Social care barely registers as a planning or funding priority when it comes to retirement planning – and we could be storing up a funding crisis as a nation as a result.

According to Aegon’s global retirement study, less than one in ten individuals (7%) in the UK view putting money away to fund possible future social care needs as a priority, with just 1% viewing it as their single greatest financial priority.

This is surprising given the issues people raise as retirement concerns. Health is placed as the most important consideration, with more people worried about declining health (48%) than running out of money (42%). Within this, the need for assistance with basic activities (e.g., bathing, dressing, meal preparation etc.) and the need to move into a nursing home (25%) register high on the list of retirement concerns.

Aegon’s report says not placing priority on funding in advance for a possible need for long-term care in older age may be down to the perception that it’s something the government will deal with when the time comes.

In fact, two in five (38%) say they haven’t factored in care as a future expense because it will be provided by the NHS, while 31% simply haven’t considered it at all. This is a risky approach with the pandemic highlighting key UK-wide problems with the funding of nursing home care.

After a number of delays, the UK government has committed to setting out a new social care deal sometime this year, which Aegon says will help dispel any misconceptions around what the state will provide and clarify to people what they may be expected to contribute personally, be it to nursing care or to ‘room and board’.

Steven Cameron, Pensions Director at Aegon said: “Many individuals face significant and at times catastrophic costs, wiping out their life savings, if they need to go into a care home. While the issue of social care has been brought into sharp focus as a result of Covid, the research shows consideration of how to fund it is a worryingly low priority.

“It may be that too many people still believe that social care funding is an issue for the government to sort out. Compared to other countries, UK citizens benefit greatly from having access to the NHS, but all too often, people wrongly believe that their social care needs in later life will also be taken care of by the state.

“The issue of social care and how to cover personal contribution to costs needs much greater consideration within the overall retirement planning process. When the UK Government does set out its new deal, it will be vital to incentivise people to plan ahead and save for their possible long-term care in older age.”