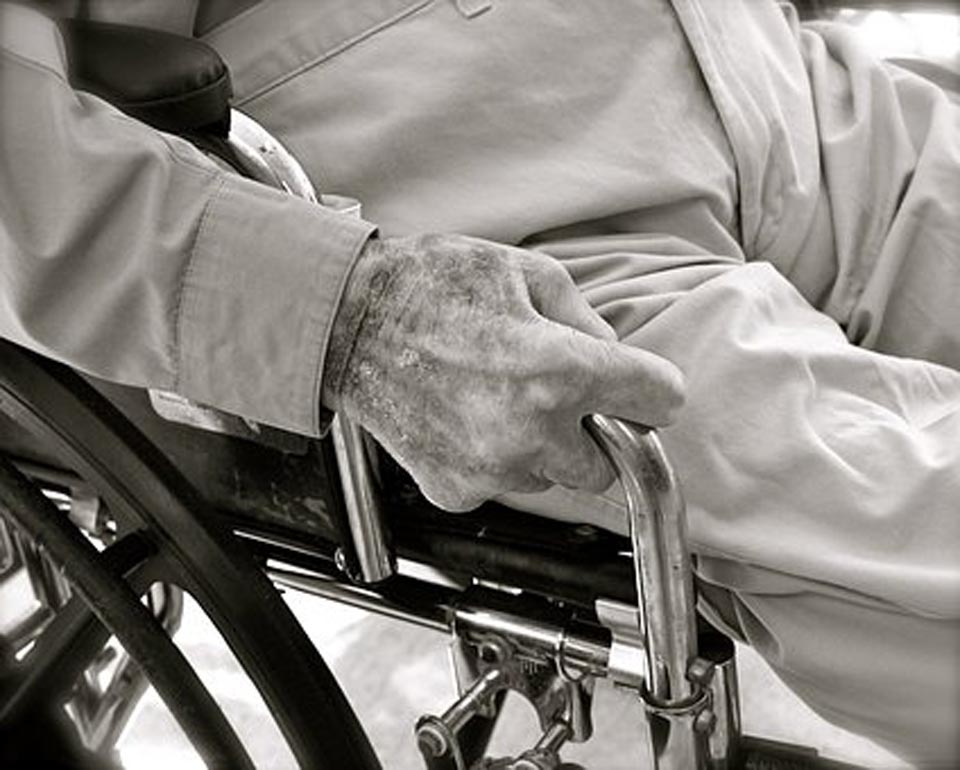 Spiralling social care costs could be funded by a compulsory insurance scheme, according to a report by a Reform think tank.

The proposed scheme, costing £30 per month and mandated by the Government, would help towards the growing costs of caring for the elderly and an ageing population.

An by the Reform think-tank reveals that the average working person paying £30 per month – along with a matched amount from their employer – would be enough to meet costs, averaging £19 billion in 2017 and expected to rise to £30.5 billion by 2037.

It also states that due to the ageing population, and in the absence of reform, a 26 year-old today will pay a third more in tax to fund social care that people born just 10 years earlier.

“The current crisis in social care will only deepen given the long-term pressures facing the system, said the report’s author Danail Vasilev.

He added: “Compulsory insurance is the radical action needed to pay for the growing ranks of people with social care needs.”

The £30 per month figure was based on the German system which requires working-age adults to pay 2.55% of earned income in contributions.

The full report can be read here