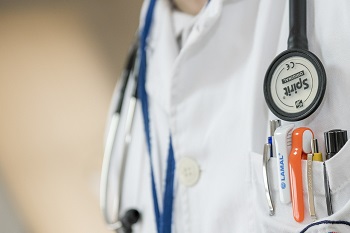 Patients treated by nurses educated abroad are less likely to feel confident in the care they receive and report less satisfaction, according to a new study. Experts behind the research – the first evidence of its kind – said recruiting more nurses from overseas instead of from the UK may “negatively impact quality of care”.

The study, published in the journal BMJ Open, interviewed more than 12,000 patients from 46 hospitals with a satisfaction survey, with an additional 3,000 “bedside care” nurses completing a nurse survey.

Results showed that for every 10 per cent increase in the number of non-UK educated nurses, there was a 12 per cent decrease in the likelihood of patients across England rating their hospital good or excellent. There was also correlation found between the number of non-UK educated nurses and perceived trust and confidence from patients who reported of being treated with respect and dignity.

The Government announced in October that nurses will be added to the Government’s shortage occupation list on an interim basis, meaning nurses from outside the European Economic Area who apply to work in the UK will have their applications for nursing posts prioritised. Health Secretary Jeremy Hunt said safe staffing across hospitals and care homes was “a crucial priority”, but stressed the UK was “recruiting more home-grown nurses than ever”.

The Royal College of Nursing (RCN) and Unison believe put students will be put off applying for nurse training in the UK after the Government pledged to replace bursaries with loans. As of July, there were 29,629 nurses and midwives from the EU registered for work in the UK, and 66,329 from non-EEA countries. Read more on the BMJ Open article here.