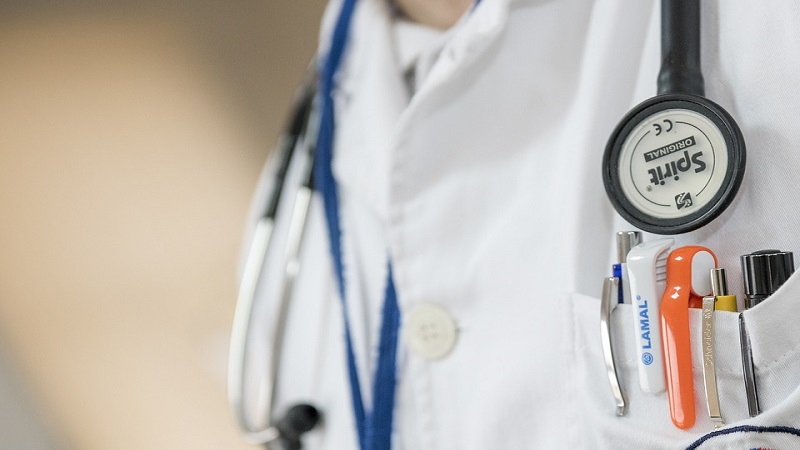 The Royal College of Nursing (RCN) – considered to be ‘the voice of nursing’ across the UK – has revealed that, with many North West trusts struggling to recruit British nationals after a lengthy pay freeze in the NHS, the RCN estimates that recruitment from the EU is now at its highest level for 20 years.

Basing its predictions on data from the Health and Social Care Information Centre, the professional union of nursing staff suggests that the region will be particularly affected by the implications of Brexit; as a large number of nurses from around the EU, including Ireland (556), Spain (467), and Italy (212) are currently employed in the North West.

Regional director at RCN North West, Estephanie Dunn, commented: “What’s needed is a sensible strategy for the future that recognises the critical contribution of overseas nurses as well as the pressing need to educate, recruit and retain a homegrown nursing workforce. Allowing the uncertainty to carry on is an unjust way of treating people who are caring for our friends and families every single day. It may also force many people to consider leaving the UK, making it even harder for the NHS to provide safe patient care.”