Planning key to the development of London’s senior living sector 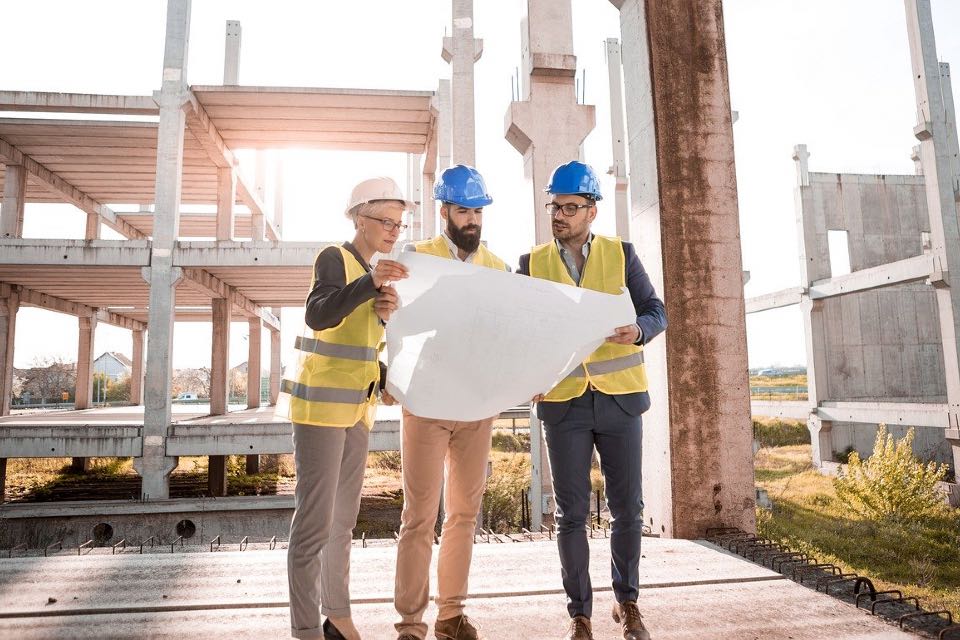 New research produced by property consultancy Knight Frank and law firm Irwin Mitchell concludes that London councils are overall underprepared to provide suitable housing for seniors, though there are some boroughs offering opportunities.

The new research identified the ten opportunity areas ripe for development of seniors’ housing across England, distinguishing between areas where there is clear potential for senior living to develop, as well as those areas where local factors are creating a barrier to progress.

They state that developing suitable housing will be essential given that the country has an ageing demographic and people are living longer. By 2037, it is forecast that one in four people in the country will be over 65.

These ‘best in class’ local authorities meet the needs of the UK’s ageing population by allocating sites for seniors housing in their local plans; adopting a supportive planning policy that recognises many key stakeholders have a role to play in meeting the housing needs of seniors; and taking a supportive position on CIL.

Although some London boroughs are bucking the trend, the research report has found that along with other large cities in England, London is largely under-performing when it comes to delivering housing for its senior citizens.

This is despite London increasingly becoming an ageing city. London boroughs exclusively make up the nation’s top 10 ageing local authorities. Its 65+ population is due to increase by 32% between 2017 and 2029.

Irwin Mitchell carried out a survey into local authority local plans across the country, looking into their senior living provisions and ranking local authorities between ‘A’ and ‘D’ according to the level of provision.  This survey has found that 22 out of 33 London boroughs received a ‘D’ ranking, the lowest ranking, meaning the local authority did not have any specific planning policies in place for senior housing.

London is not alone – in England 161 or 50% of the 321 boroughs researched were a “D” rating.  And many of the major regional cities reviewed, including Birmingham, Bristol, Oxford, Sheffield and Leicester were also rated a  “ D” .

However, the figures do illustrate there is still a lot of work to be done if the capital (and the country) are going to be able to support their ageing populations.

While the new draft London Plan recognises the importance of the sector, its record on delivery has been poor. In the first three full years of the plan (2017-2019 inclusive) just over 700 senior living homes per annum were delivered (totalling 2,100 units), compared to the target of 4,115 units per annum (12,345 units over the three-year period).

Current planning policies are not helping. In the London Plan care homes are defined as C2 use and seniors housing can be defined as C3 use, which require affordable housing and CIL payments. The report says this could well disincentivise some developers. The policy is also not specific enough and includes generalisations such as ‘we will make provision for housing for all types of people including the elderly and disabled.”

However, it is not all doom and gloom in London – The analysis also highlights that there are some opportunity areas in the city, particularly within the South West corridor of London, where there is potential for significant growth- in the boroughs of Kensington & Chelsea, Richmond, Hammersmith &Fulham, Wandsworth, Merton, and Kingston.

Currently these boroughs perform relatively poorly in the planning score, but nonetheless have other factors firmly in their favour- notably that they are undertaking a review of their development plans and should be providing a more positive planning framework within which to deliver senior living developments.

Lauren Harwood, Head of Senior Living Research at Knight Frank, said: “As we adapt to new policy environments and learn from past experiences, we are hopeful that the speed of gaining planning permission and the overall supply of homes for seniors will increase in London.”

There are also some boroughs bucking the trend in the capital. Camden ranks highest out of the London boroughs, and second overall in our overall opportunity score for private delivery. Despite the potentially difficult planning environment, Camden is unusual amongst London boroughs in that it has a specific policy supporting seniors housing.

However, working against this support, its local plan makes clear affordable housing is likely to be sought with a flexible approach to the scale and location, and residential CIL charging rates apply.