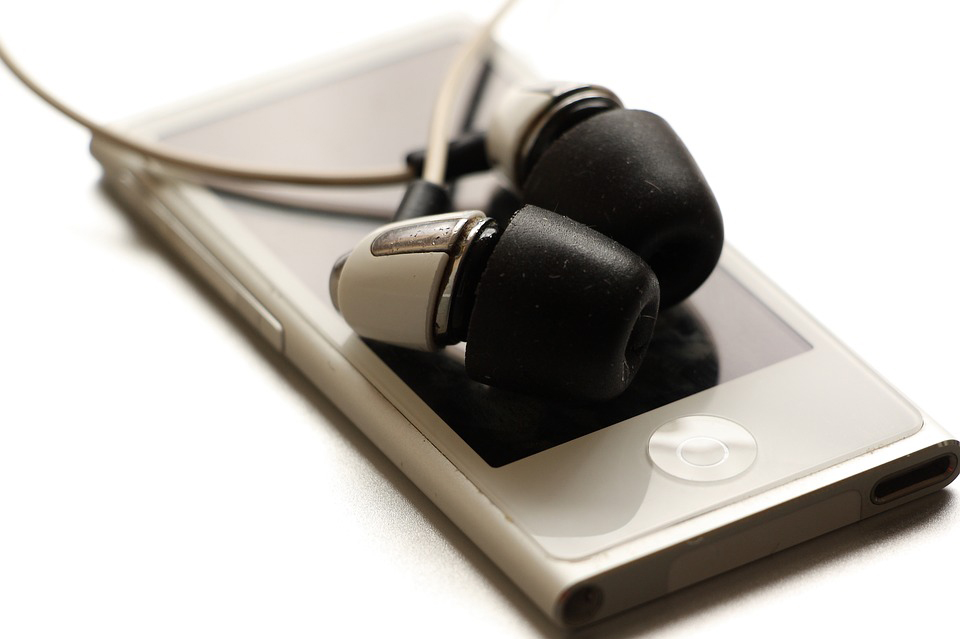 A study by researchers from Brown University in the US has found that people with dementia who listened to music tailored to their own personal tastes and memories needed less anti-psychotic medication.

The research found that the playlists had a ‘calming or pleasurable effect’ on the residents of the care homes.

Nearly 200 care homes, including more then 25,000 residents, used the programme ‘Music and Memory’, which helps care workers create music playlists for residents based on preferences and personal history.

Mood, behaviour and need for anti-psychotic drugs we’re recorded before, during and after the test, with care homes reporting an improvement in resident behaviour, along with less need for medication.

The researchers looked at four changes in each group; ending anti-psychotic medication, ending anti-anxiety medication, reductions in disruptive behaviour and improvement in mood.

“Alzheimer’s disease and related dementias can result in aggressive or other difficult behaviours, which affect people’s lives and take a toll on their caregivers,” said lead author Kali Thomas, an assistant professor at Brown University in Providence, Rhode Island.

“We think that familiar music may have a calming or pleasurable effect and reduce the need for caregivers to use medications to control dementia behaviours,” Thomas told Reuters Health.