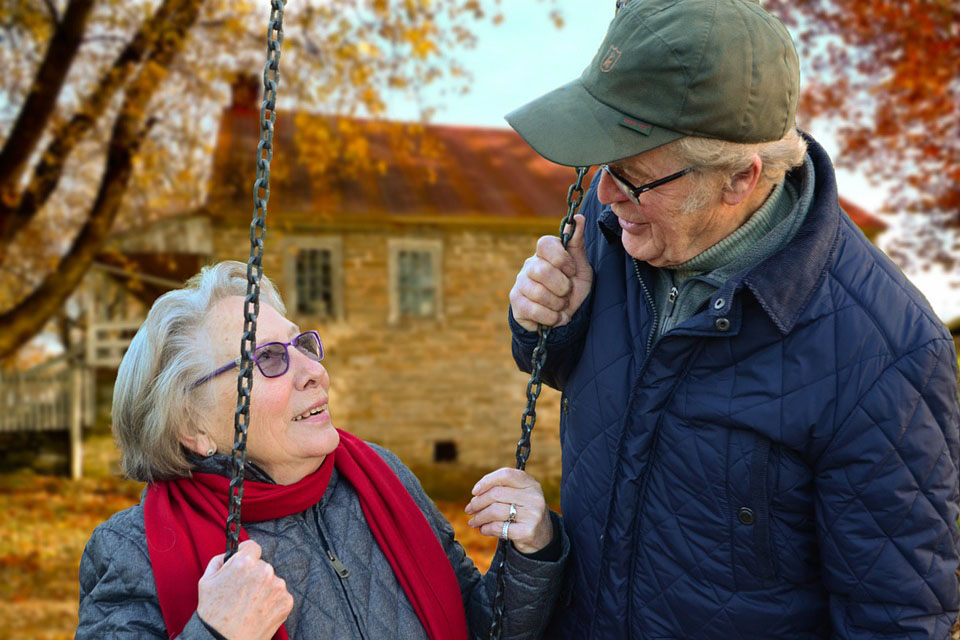 Scientists have warned that a Parkinson’s epidemic is imminent, after research published in the journal JAMA Neurology claims that the world’s fastest growing neurological disorder has doubled in just 25 years, with no signs of it slowing down.

Currently there are an estimated 6.9 million people living with the disease worldwide, with the figure increasing to 14.2 million by 2040.

Researchers carrying out the study from the University of Rochester in the Netherlands found that between 1990 and 2015 rates of Parkinson’s had doubled globally, with the problem down to under-reporting, misdiagnosis and increasing life expectancy.

“This upcoming increase in the number of Parkinson patients is striking and frankly worrisome,” said Bastiaan Bloem, Radboud University in the Netherlands. “We feel it is urgent that people with Parkinson’s go to the pharmaceutical industry and policymakers alike, demanding immediate action to fight this enormous threat.”

“We all — government, patient organisations, researchers, doctors and patients — must work together for better care for those living with this disease and research toward a future without Parkinson’s.”