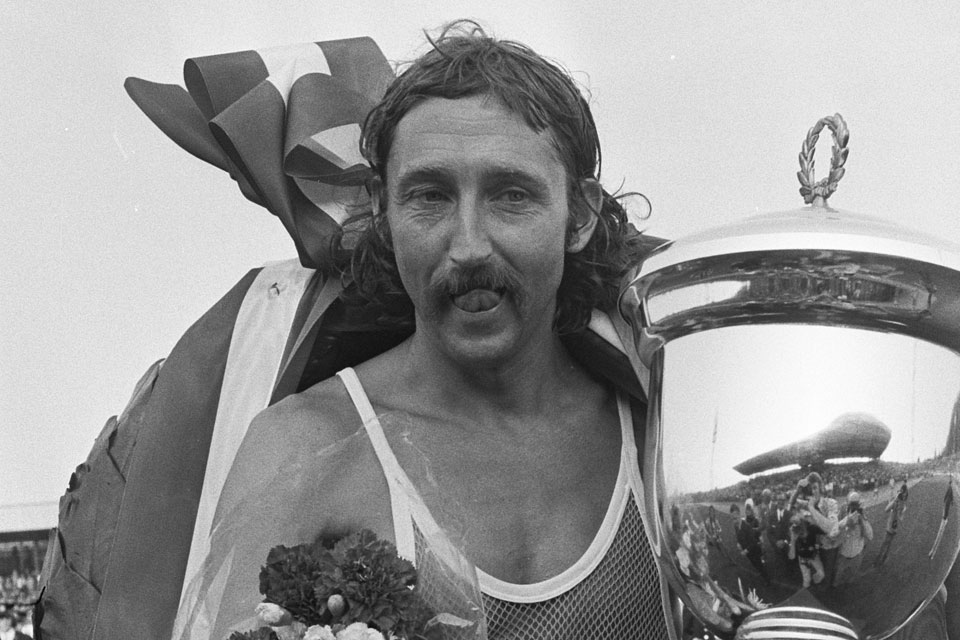 Olympian and marathon legend Ron Hill says he is ready to fight ‘the biggest challenge of my life’ after it was revealed he is suffering from dementia.

The 79-year-old has vowed to battle the disease and not let it ‘get him down.’

“I can’t be ashamed of it because I haven’t done anything to deserve it. No one does. It’s there and I can’t rub it better or run it off like a minor niggle – or get better with rest or physiotherapy like I would with a running injury,” said Hill.

“It won’t stop me in my tracks, so to speak. I don’t wake up feeling sad or anything like that. I sleep like a baby.

“So I’ll cheerfully carry on keeping active and, hopefully, this will give other people the impression that dementia is nothing to be frightened by and that there shouldn’t be any stigma attached to it,” he added.

Over 850,000 people currently live with the disease in the UK, with this figure set to rise to over one million by 2021 according Alzheimer’s Society.

Hill was diagnosed with the disease recently after his son Steven noticed his father was developing short-term memory problems, a symptom of dementia.

“I was effectively diagnosed with Alzheimer’s disease, dementia or whatever you want to call it, with a short-lived test.

“I had to read an address and then when I was asked to repeat it I had no idea – it all just went away. That’s when the penny dropped.

“It’s got to the point where my short-term memories quickly vanish and I have to ask my wife what day of the week it is when I wake up in the morning. But I’m not daunted and I’m not embarrassed to say that I’ve got a problem.

“I’m lucky that I’ve got a lovely family and great friends and fortunately I can still vividly re-call the days when I was in my running pomp and those memories always bring a smile to my face.”

Jeremy Hughes, chief executive of Alzheimer’s Society, believes that a positive mindset from the Olympian will inspire others.

“Dementia is the biggest health challenge facing society and no one should have to face it alone,” said Hughes. “But Ron is showing that people with dementia can be empowered to live a life they love after a diagnosis with the support of family, friends and people across our communities uniting against dementia.”