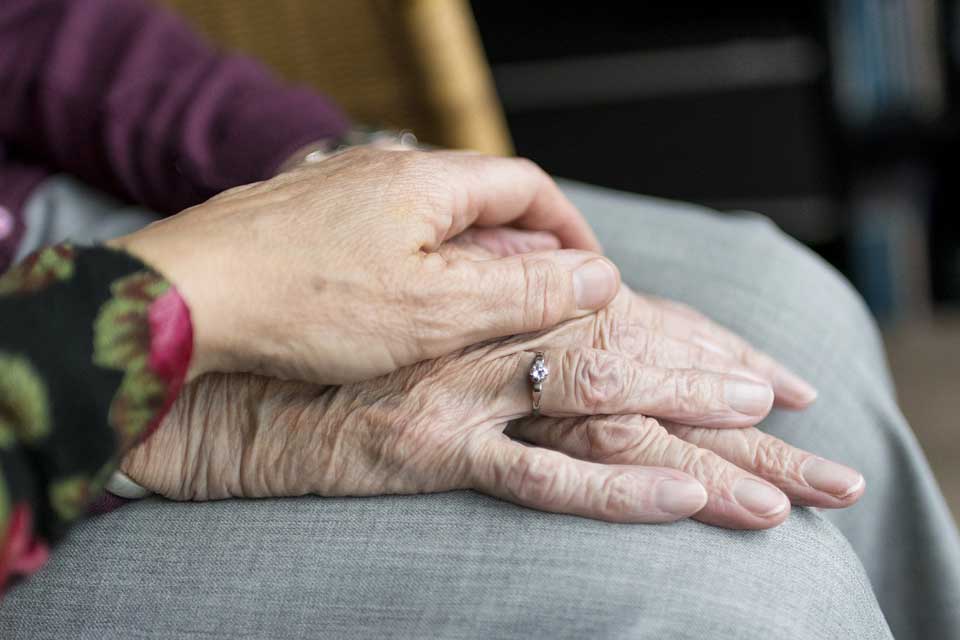 The number of adults aged 85 years and older needing round-the-clock care will almost double to 446,000 in England over the next 20 years, according a new modelling study published in The Lancet Public Health.

Meanwhile, the overall numbers of over-65s requiring 24-hour care will rise by more than third to over 1 million in 2035.

The new estimates also sit in the context of growing independency, with the number of adults aged 65 years and older living independently (without care needs) set to rise to 8.9 million by 2035 in England – an increase of over 60% from 5.5 million in 2015, with the increase in independence seen mainly in men.

Nevertheless, the estimates predict an increase in the number of people living into old age with multiple long-term conditions, with the majority (80%) of older adults with dementia and in need of substantial care in 2035 likely to have two or more other diseases.

The study highlights the importance of ensuring that health and social care services adapt to the unprecedented needs of an increasing older population with complex care needs. The authors warn that relying on the informal carers who provide around £57 billion worth of care in the UK is not a sustainable solution.

“The challenge is considerable”, said Professor Carol Jagger from the Newcastle University Institute for Ageing, Newcastle, UK. “Our study suggests that older spouse carers are increasingly likely to be living with disabilities themselves, resulting in mutual care relationships, that are not yet well recognised by existing care policy and practices. On top of that, extending the retirement age of the UK population is likely to further reduce the informal and unpaid carer pool, who have traditionally provided for older family members. These constraints will exacerbate pressures on already stretched social care budgets.”

Little research has been done on how levels of dependency might change for different generations of older people, and forecasts of future care needs remain poorly defined due to limitations of previous models including: limited information about key sociodemographic and lifestyle factors and chronic conditions that impact disability and dependency; and failing to account for the joint effect of diseases and complex multi-morbidity–numbers of older people with four or more diseases are projected to more than double in the next 20 years.

Using longitudinal data from three large nationally representative studies of adults (aged 35 and older), the study modelled future trends in social care needs for the population aged 65 years and older in England between 2015 and 2035, according to varying levels of dependency.

Estimates suggest that the number of people aged over 65 will increase by just under 50% from 9.7 million in 2015 to 14.5 million in 2035, and highlight the very differing future care needs of men and women.

Between 2015 and 2035, life expectancy for men aged 65 is projected to rise by 3.5 years to 22.2 years, and the average number of years spent independent is expected to increase by 4.2 years (from 11.1 years to 15.2), whilst time spent living with substantial care needs (medium or high dependency) is likely to decline.

In contrast, for women average life expectancy at 65 will increase by just 3 years (from 21.1 to 24.1). Over this time, the average number of years spent independent is expected to rise by less than a year (from 10.7 years to 11.6), and women will spend almost half of their remaining life with low dependency needs such as help with activities like washing and shopping, alongside a small increase in years requiring intensive 24-hour care (from 2 years in 2015 to 2.7 years in 2035).

“Over the next 20 years, although young-old cohorts (aged 65-74) are more likely to enter old age independent, the proportion with multi-morbidities is projected to rise with each successive cohort, and this will result in a greater likelihood of higher dependency with further ageing”, explained Professor Jagger. “However, trends for men and women are likely to be very different, with women experiencing more low level dependency than men, highlighting the importance of focusing on disabling long-term conditions such as arthritis that are more common in women than men.”

The researchers also analysed how the burden of dementia with and without other chronic diseases will change demands for social care over the next 20 years. They found that older people with substantial care needs (moderate or high dependency) are likely to change markedly. For instance, whilst numbers of over 65s with dementia will fall by around a third (equivalent to 16,000 less people) by 2035, those with dementia and two or more conditions will more than double (equivalent to an additional 493,000 people).

Professor Jagger warned: “This expanding group will have more complex care needs that are unlikely to be met adequately without improved co-ordination between different specialties and better understanding of the way in which dementia affects the management of other conditions.”

The authors note several limitations including that the models assume that risk factor profiles of cohorts remain constant over time, and that they did not include other risk factors that might impact dependency and disability such as alcohol use.