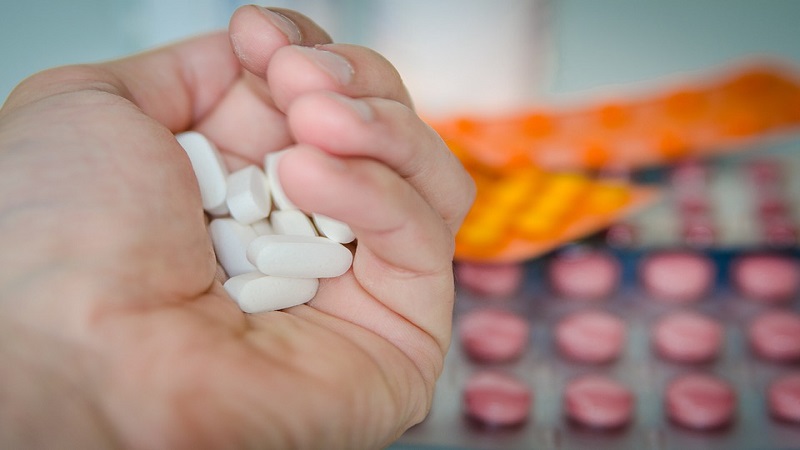 A study published in the British Medical Journal (BMJ) and conducted by five UK universities has concluded that, despite the government implementing a strategy to reduce the amount of antipsychotic drugs prescribed to care home residents with dementia, there are still an ‘excessive’ number of patients prescribed such medications.

The research, which focused on 600 care homes in England over the course of four years, found the length of treatment with antipsychotics in care homes was ‘excessive’ in more than 77 per cent of cases in 2012; as well as pinpointing the duration to have surpassed the recommended six week course, and some exceeding the maximum 12 weeks advised by care professionals.

Lead researcher, Professor Ala Szczepura at Coventry University, said: “Care homes remain the forgotten sector in UK policy debate around the use of antipsychotics. This appears to be due to a lack of systematic monitoring of prescribing data in these settings.”

“Our study has not only identified a failure of the National Dementia Strategy to produce a sustained decrease in use of antipsychotics, it’s also shown large regional variations and has found evidence indicating that their use is higher in care homes in deprived neighbourhoods.