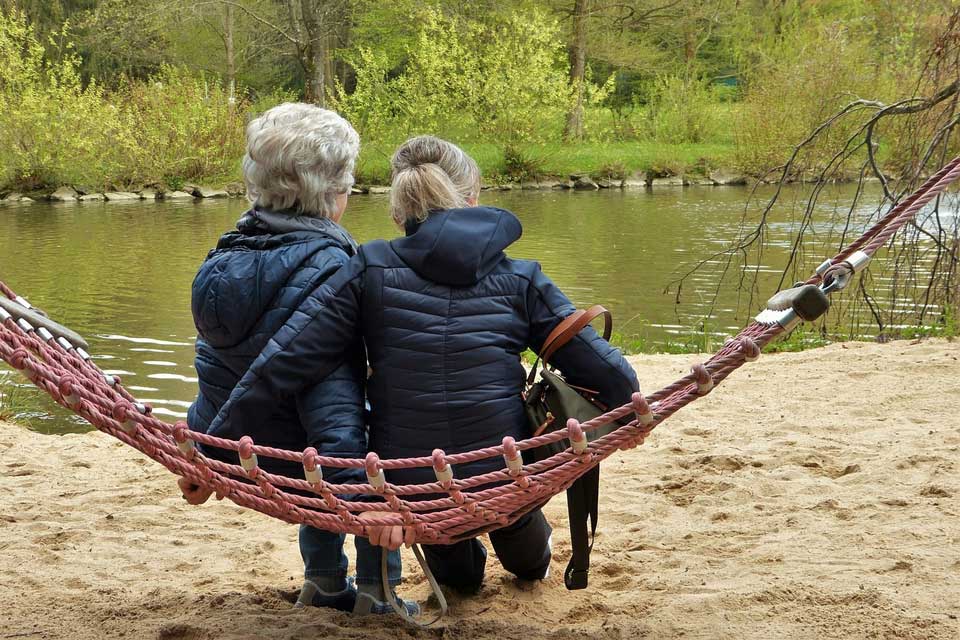 An ambitious set of initiatives has been announced which will see £2.5 million of investment delivered to support people living in Scotland with dementia.

The initiatives, announced by the Life Changes Trust, will create a School of Leadership in Dementia along with a National Forum for Dementia Policy and Practice.

Both initiatives will support people with dementia and carers to become experts, leaders and influencers in Scotland.

The School of Leadership will bring together people with a particular interest and experience in the subject of dementia to develop their leadership skills so that they can be integral to leading positive change at all levels of society.

The School of Leadership and the Policy and Practice Forum will be delivered collaboratively by Age Scotland, the University of Edinburgh and Queen Margaret University.

Anna Buchanan, Interim CEO of the Life Changes Trust, said: “The School of Leadership and the Forum will, in due course, change the landscape of the dementia world in Scotland. They will create a strong network of people with shared values and purpose, supporting them to make a major contribution to transforming the lives of people with dementia and unpaid carers.

“Both projects are vehicles that will support and encourage people with dementia and their carers to flourish and develop, gaining leadership skills and confidence to have their voices heard in a way that will have real impact. They will ensure the needs of people with dementia, their families and unpaid carers are met and their lives fundamentally transformed for the better.

The Life Changes Trust was set up with a Big Lottery Fund endowment of £50 million to improve the lives of two key groups in Scotland: people affected by dementia and care experienced young people.