Mixed reception for plan to secure the future of social care 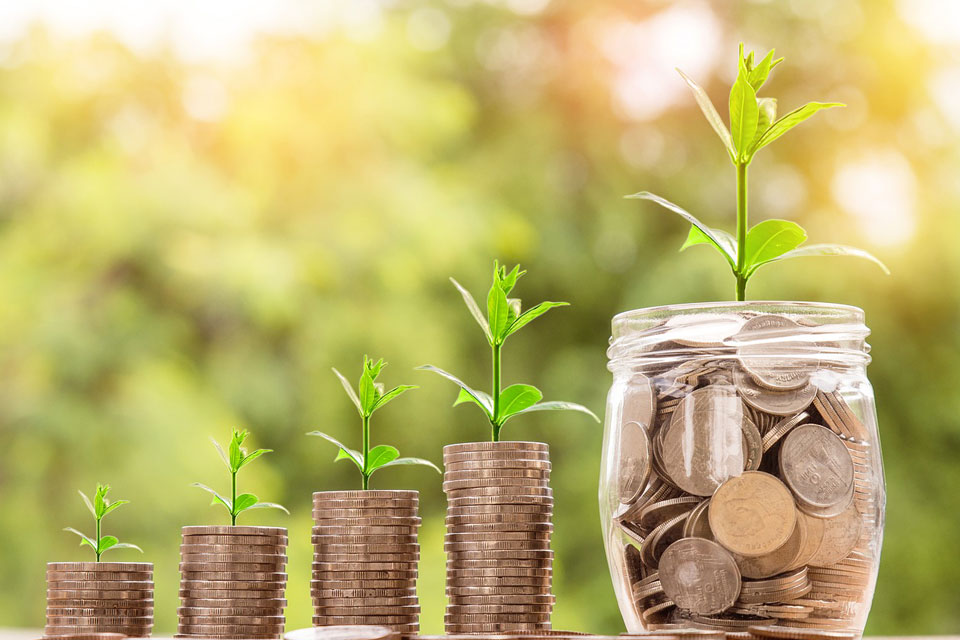 A controversial proposal has been put forward by the Rt Hon Damian Green MP to secure the future of social care.

A Centre for Policy Studies (CPS) report, ‘Fixing The Crisis,’ argues that the current system has many flaws, is unfair and actively discourages local councils from investing in social care and housing for the elderly.

A longtime ally of the Prime Minister, Green has proposed that an extra £2,75bn be administered in to the system with immediate effect, payable to those over 65 years old, with revenue coming from a possible tax on winter fuel allowance.

The proposal is likely to be considered by May as she takes a new look at a green paper on social care.

With the number of people over the age of 75 set to double in the next 40 years to over 10 million the care system’s needs have moved from ‘urgent to critical.’

In the paper, Green suggests that in the longer term the Government would provide “a decent standard of care” through Universal Care Entitlement, with people encouraged to invest in an insurance scheme for better levels of care in the future.

“What I propose is that the Universal Care Entitlement should be accompanied by an optional Care Supplement — a new form of insurance designed specifically to fund more extensive care costs in old age,” explained Green in the report.

“The inspiration for this would be the private pension system, which sits alongside and supplements the state pension — and is, increasingly, the norm.”

However, with Brexit currently taking up every waking hour of British politics any legislation proposed, certainly as controversial as Green’s Fixing The Crisis paper, is likely to be met with with resistance within the House.