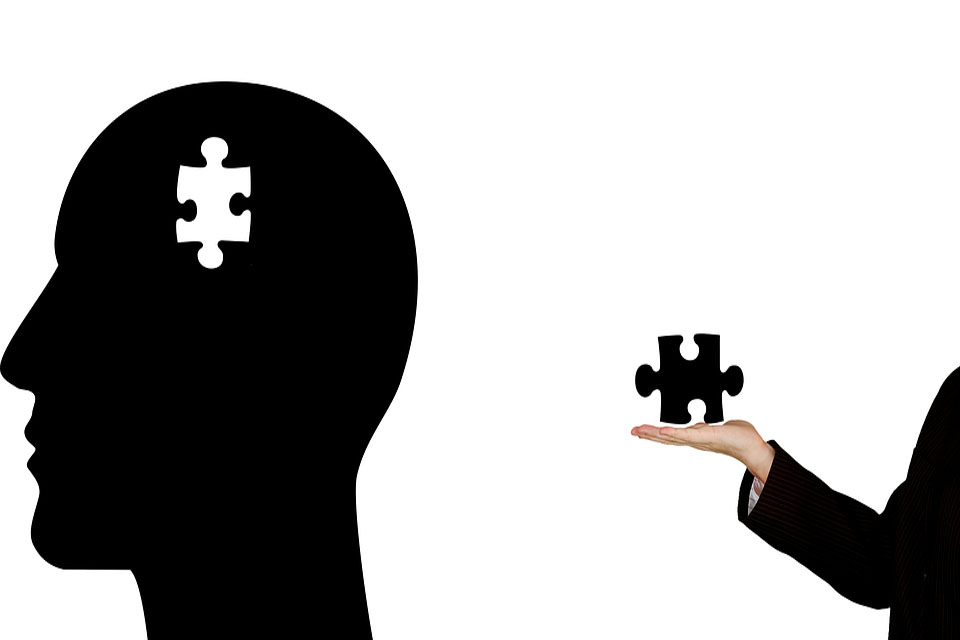 Figures from NHS Digital have revealed that the number of applications to detain people with mental health issues, dementia or learning difficulties for their own safety are the highest on record.

Patients who lack the mental capacity to consent to hospital or care treatment are put through an application process known as Deprivation of Liberty Safeguards (DoLS). Figures reveal an 11% rise in DoLS applications in England based on the same period in 2016, with 217,235 recorded applications through 2016/17 – the highest since DoLS were introduced in 2009.

“These figures prove once again an issue we have been highlighting for years – that an unacceptable number of people are being left in limbo by a system that is too complex, over-stretched and under-resourced,” said Gavin Terry, policy manager at Alzheimer’s Society.

“Depriving anyone of their liberty must only ever be a last resort, and in the person’s best interests but too often we hear cases where people with dementia and carers are left confused and distressed by a system that fails to meet their needs.”

It has also been revealed that thousands of applications have taken up to a year to be completed, despite the recommended timeframe for completion being three weeks.

Terry added: “It is vital that the Government responds to the Law Commission’s proposals and takes forward a comprehensive plan of reform that ensures the rights of people with dementia not to be unlawfully deprived of their liberty are protected.”

It is estimated that by 2012 over a million people will be living with dementia, with the figure rising to two million by the year 2051.