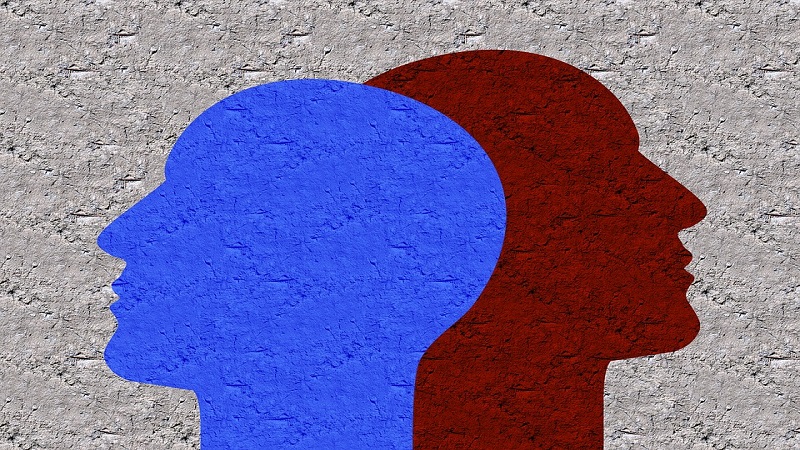 The Mental Health Foundation has found as part of its recent analysis that 28 per cent of men did not seek medical support for a mental health condition compared to 19 per cent of women.

A survey conducted by YouGov polling over 2,500 concludes that men who have had a mental health problem are not only less likely than women to have sought medical support for their problem; they are also less likely to tell friends and family members when a problem develops.

Over a third of men (35 per cent) waited more than two years or have never disclosed a mental health problem to a friend or family member, compared to a quarter of women (25 per cent).

Mark Rowland, director of Communications and Fundraising at the Mental Health Foundation said: “Mental health is so central to our experience of being alive that if we’re ever to rise to challenge of preventing mental health problems, it will be because men feel more able to share when they are vulnerable.

“This is not about being more of a man but being more in-touch with our humanity. It takes real courage to be open and honest about mental health, but when suicide is the leading cause of death for young men, we all have a responsibility to push for cultural change.”

In addition, a third of women (33 per cent) who disclosed a mental health problem to a friend or loved one did so within a month, compared to only a quarter of men (25 per cent).

The poll comes at a time when there is an increased focus on men’s mental health with the #RUOKM8 and #BoysDoCry campaigns.