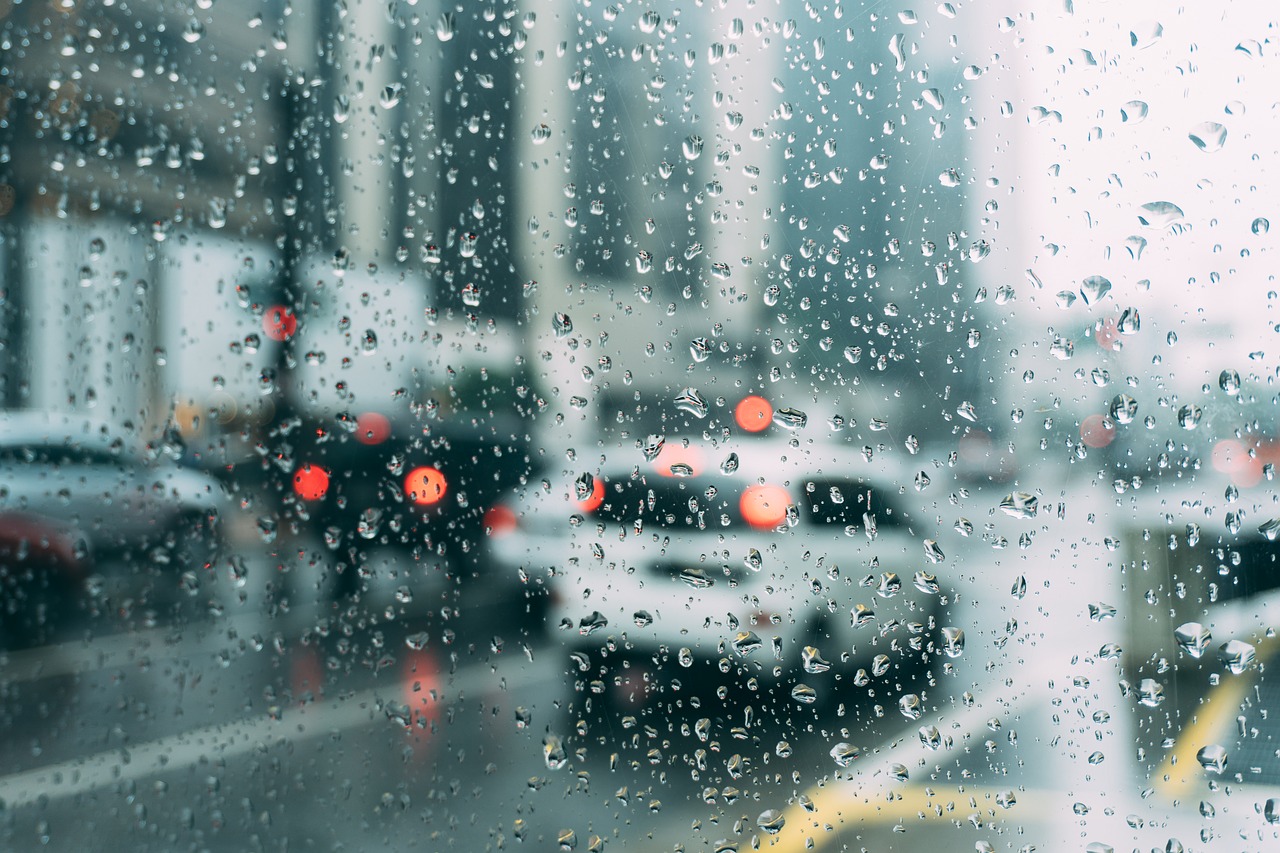 People living close to areas of concentrated traffic are at greater risk of developing dementia, according to new research.

Led by Public Health Ontario (PHO) and the Institute for Clinical Evaluative Sciences (ICES), the study discovered residents living within 50 meters of busy roads were 7% more likely, opposed to those living more than 300 meters away.

Around 244,000 cases of dementia were mapped in order to determine a link, which furthers previous research showing air pollutants affecting the cardiovascular system, causing inflammation in the blood stream. This research suggests pollutants in the bloodstream can also attack the brain.

“Little is known in current research about how to reduce the risk” said Dr. Hong Chen, lead author of the paper, who expressed concerns “with our widespread exposure to traffic and the greater tendency for people to live in cities these days, this has serious public health implications.”

The results did not suggest a greater risk of other neurological diseases such as Parkinson’s or multiple sclerosis, however, indicating only certain areas of the brain are affected.

The full study has been released on The Lancet