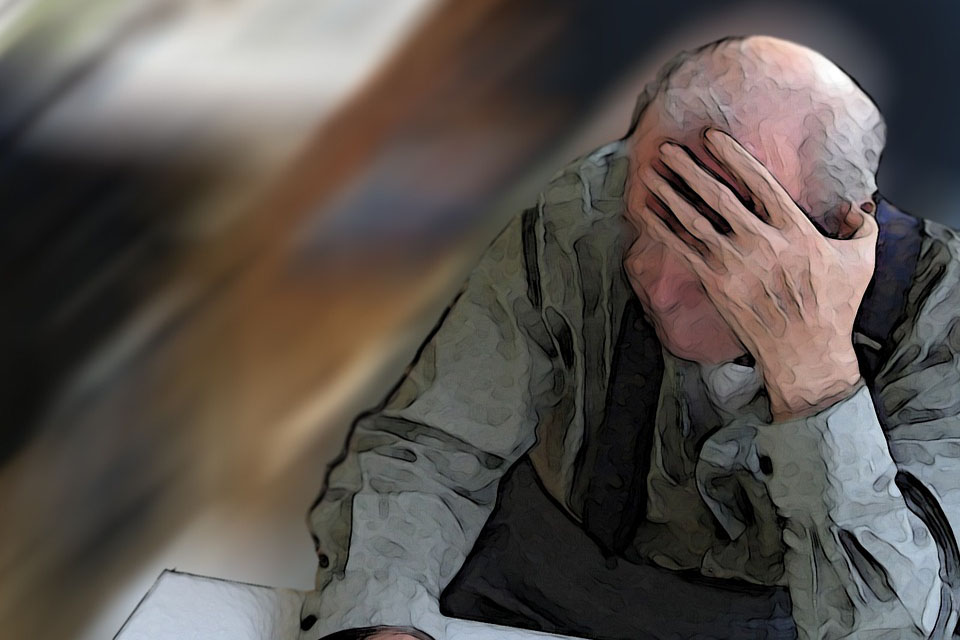 A study by the University of Eastern Finland has found that there is an increased risk of death in people suffering with dementia when a drug to help combat insomnia and anxiety.

Benzodiazepines has traditionally been used as a sedative, with researchers claiming the increased risk of death could be as high as 40 per cent. Researchers also pointed out that the higher risk of death could also be attributed to fall-related injuries, as the sedative relaxes muscles, while strokes and pneumonia are also more prevalent.

A spokeswoman for the University of Eastern Finland said: “Although several treatment guidelines state that non-pharmacological options are the first-line treatment of anxiety, agitation and insomnia in persons with dementia, benzodiazepines and related drugs are frequently used in the treatment of these symptoms.