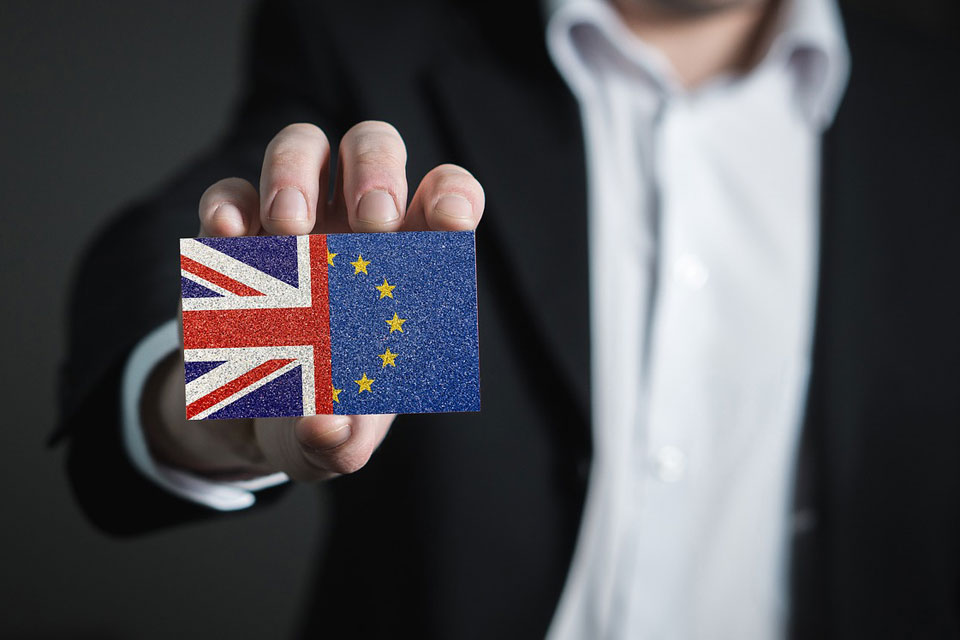 The big red Brexit bus has driven its £350 million per week for the NHS off a cliff and nobody who drove it through the country in 2016 has anything new to say.

The situation for care workers and healthcare providers across the NHS continues through its ‘national emergency’ as politicians grapple daily with each other about what Brexit means and how to do it.

Theresa May’s final Brexit deal has been approved by the other 27 EU leaders but, when brought before her own parliament, it has pleased no one. This has thrown the country into further turmoil and uncertainty as the situation could go one of many ways.

With only weeks to go before the Article 50 process ends, the unprecedented nature of Brexit just continues to make the future look worse every day.

An immigration white paper which has been postponed four times already was supposed to be presented before the end of this year but has, again, failed to appear. This document was supposed to outline the future immigration system of the UK for EU and non-EU immigration and without it we have only speculation and the few statements from the government and the Home Office.

Home secretary Sajid Javid has said that the UK’s intention is to extend our current visa system to all migrants, both EU and non-EU, which creates some serious issues for the care and health industries.

In an already severely underfunded and austerity-damaged industry, the Institute for Public Policy Research (IPPR) believe that carers should receive a London wage of £10.55 an hour and a general wage of £9.00 outside the capital – far from the actual average pay of £7.76 recorded by the Care Workers Charity. In addition, the country is 90,000 adult social carers short – a vacancy rate three times higher than the UK labour market average.

The UK is also haemorrhaging EU nurses. Almost 4,000 left the NHS while only 800 joined in the last year. Additionally, nearly 900 care workers quit their jobs a day during the year 2015-16. Those remaining in the industry are suffering the massive weight of understaffing, underfunding and underappreciation.

If the government implements the same immigration system to process EU migrants after Brexit, the UK could be in a much worse position than it is now. Future health workers looking to working in the UK would have to apply for a Tier 2 Visa before being able to enter the country. This visa route comes with a £30,000 minimum income limit and a cap of 20,700 per year. These limitations will shut out many care workers on minimum wage and will be distinctly useless in plugging the massive shortages in this sector.

While nurses and doctors appear on the UK Shortage Occupation List, meaning they avoid the visa cap and benefit from cheaper application fees, care workers are not currently on the list. The Home Secretary has hinted at reviewing the visa cap, which has made some hopeful that he intends to scrap it. But of course, without the immigration white paper, this is simply speculation and, if the Home Office’s continuing ‘hostile environment’ policy is anything to go on, is quite unlikely.

Introduced in 2015, the Immigration Health Surcharge is a per-year charge which migrants must pay to access the NHS once in the country. The charge is a mandatory, one-off payment at the time of application.

While the charge has brought in over £600 million since its introduction, the NHS continues to buckle under monetary and organisational pressures. The government have voted to increase the IHS from £200 per year to £400. For a Tier 2 Visa for five years, this means an increase from £1,000 to £2,000 – a charge many will be unable to pay, even if they pass the minimum income requirement and are able to snag one of the few visas available before the cap is reached.

While this increase has been suggested as a way to aid the struggling NHS through its money crisis, it will only act as a deterrent for those we need to keep it going. Especially as the number of over 85’s requiring 24-hr care is expected to double to almost half a million by 2035.

Potential European care workers, who at present provide a net contribution to the UK economy of an average of £2,300 per year, will instead be denied entry unless they agree to give the government an extra £2,000 up-front.

What can the government do?

As Theresa May narrowly survives a vote of no confidence, Brexit could go in any manner of directions or halt altogether. Whether we exit on May’s terms and nobody is happy, or we face the catastrophe of a no-deal exit, EU citizens are leaving in droves and those who most need support and the dedicated carers that look after them will suffer greatly for their loss.