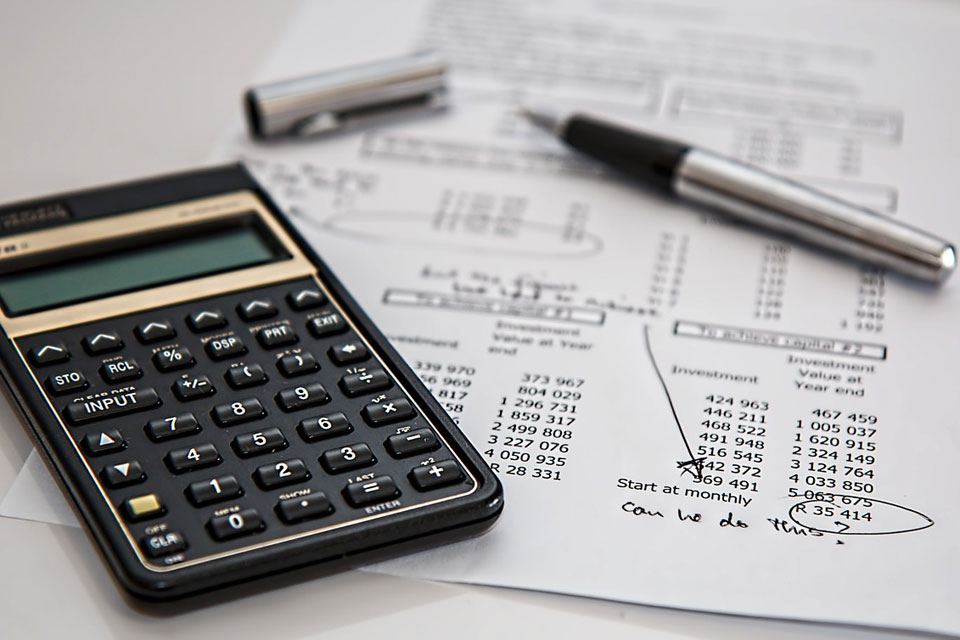 A third of UK households worry about money on a daily basis, according to a report from stocks ISA provider, True Potential Investor.

The Tackling The Savings Gap Consumer Savings and Debt Data Q3 2017 report also shows a gender split in financial worries, with 38.7% of women worrying about money every day, compared to just over a quarter (25.8%) of men.

Likewise, in terms of employment types, those who work full-time and have an additional side-line to generate cash worry most often about their finances. 45% of this group worry daily, even though on paper, we would assume that a double revenue stream would make this group more financially comfortable than some others.

When you consider the above data, it’s clear that mental health and financial status are connected. Not having enough money or struggling to cope with debt could lead to stress, anxiety and, ultimately, worsened mental health. Likewise, during a period of poorer mental health, you may find you spend more on impulse buys to make yourself feel better in the short-term. Over time, this behaviour can create further financial worries which, if left unaddressed, could lead to further mental health concerns.

Many naturally assume that by securing employment, they will gain financial security. Recently, the media has been awash with reports of professionals falling victim to financial struggles — despite their traditionally well-regarded careers.

The impact on nursing staff

Detailed in a March 2017 press release, the Royal College of Nursing (RCN) issued over 700 nurses and healthcare assistants with a hardship grant worth an average of £500 in 2016. The grants are given out to help full-time nursing staff cope with the costs of food, travel, rent, and mortgage payments. In total, over a quarter of a million pounds was given out — even though just £56,000 was awarded a decade ago.

40% of nurses lose sleep over their money worries, an RCN survey from November 2017 found. 70% said they were more financially worse off now than they were five years ago, while almost a quarter had taken up another job to top-up their income.

The impact on teachers

Teachers are in a similar position to nurses. A study by Leeds Beckett University reported on by The Independent has found that over the past year, the number of teachers applying for help from the UK’s main education support charity to pay for housing and transport increased by 40%.

The Organisation for Economic Co-operation and Development (OECD) established through one survey that teacher salaries had decreased more than a tenth. As financial struggles and money worries rise for many, could this be impacting the mental health of teachers? 54% of teachers reported poor mental health, while 81% said poor mental health negatively impacted the pupil-teacher relationship.

The impact on the wider UK workforce

It seems that the financial and mental health problems experienced by teachers and nurses are present through other professions, too.

Neyber’s The DNA of Financial Wellbeing 2017 report documents that a third of UK employees have financial worries that are their biggest concern. 35% said they were unhappy with their existing financial situation, while just under a quarter have lost sleep over their money worries.

And for a quarter of employees, these worries had impacted their job performance, a survey by the Chartered Institute of Personnel and Development found. 30% of these employees were found to work in the public sector.

We need to address the financial worries of Britain’s employees — whether that’s through increased financial support, awareness and education. With money worries clearly having an impact on our mental health, addressing the issue could lead to benefits across the UK’s workforce.