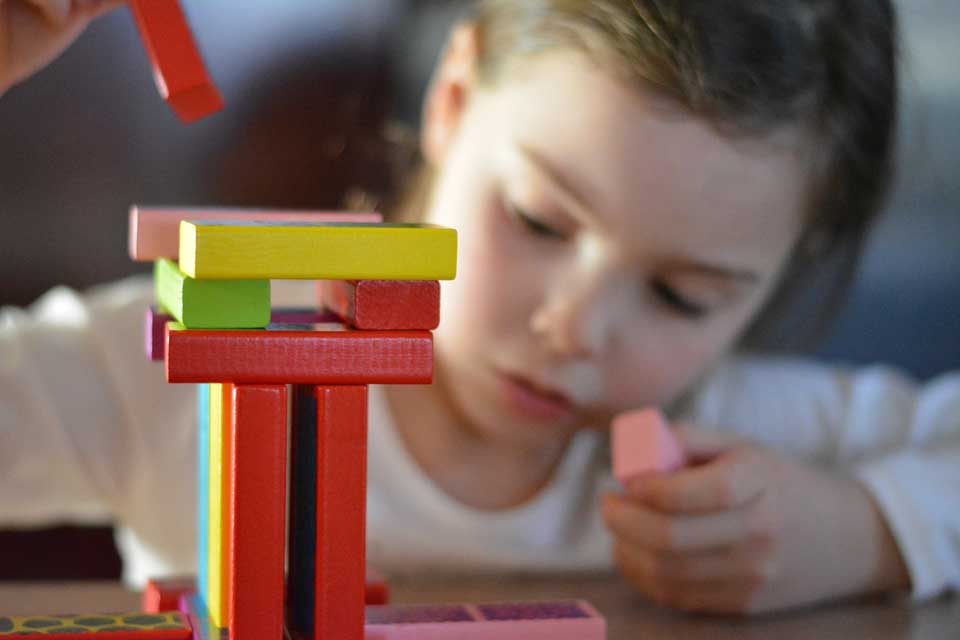 The Government has proposed to appoint a commissioner to oversee improvements at Northamptonshire children’s social care services, following concerns raised by existing commissioners and Ofsted about how the council supports vulnerable children and families.

Education Secretary Damian Hinds and the Secretary of State for Housing, Communities and Local Government James Brokenshire have written to the leader of Northamptonshire County Council in a move designed to take  early action to improve its children’s services.

They have confirmed they are ‘minded to’ appoint Malcolm Newsam CBE as a children’s services commissioner, following Ofsted’s findings that the quality of services have deteriorated.

Education Secretary Damian Hinds said: “We must make sure that vulnerable children and families are kept safe and instead of waiting for failure, we can prevent it by acting quickly to intervene where concerns have been raised about the quality of care.

“Appointing a commissioner for Northamptonshire’s children’s services will help stabilise and improve the support for the children and families who need our protection.”

Secretary of State for Communities Rt Hon James Brokenshire MP said: “Keeping vulnerable children safe is one of the most important duties local authorities carry out. Ofsted’s report highlights serious concerns about the current performance of children’s services in Northamptonshire and this cannot continue.

“We are taking action today by recommending a children’s commissioner joins the existing commissioner team at the Council. This will help to stabilise and improve the service so each and every child receives the protection they deserve.”

The proposal to appoint a commissioner for children’s services is part of the Government’s children’s social care strategy to spot early warning signs and take action quickly to support councils to make the necessary improvements where there a risk of failure.

Malcolm Newsam CBE is an experienced director of children’s services and has worked with many underperforming councils to oversee improvements with successful results. He was awarded a CBE in 2017 for services to children’s social care.

Two commissioners, Tony McArdle and Brian Roberts, were appointed in May to oversee council services in Northamptonshire, following the discovery of serious failings and financial problems. The appointment of a children’s commissioner would build on their initial work and provide additional support and expertise to tackle Ofsted’s concerns, working with Lincolnshire County Council, which is providing peer support to the council as one of the Department for Education’s Partners in Practice.

Through the work of this team, local government services in Northamptonshire could undergo a reorganisation and the new commissioner would look at how children’s services could be delivered in the future. Findings will be reported back to the MHCLG and DfE Secretaries of State next year.

Since May 2010, 44 local authorities have been lifted out of intervention and have not returned – including Doncaster and Rotherham which were both rated ‘Good’ by Ofsted this year.

Northamptonshire County Council will now have the opportunity to make any representations to the Government on the appointment of a commissioner before a final decision, expected later this month.