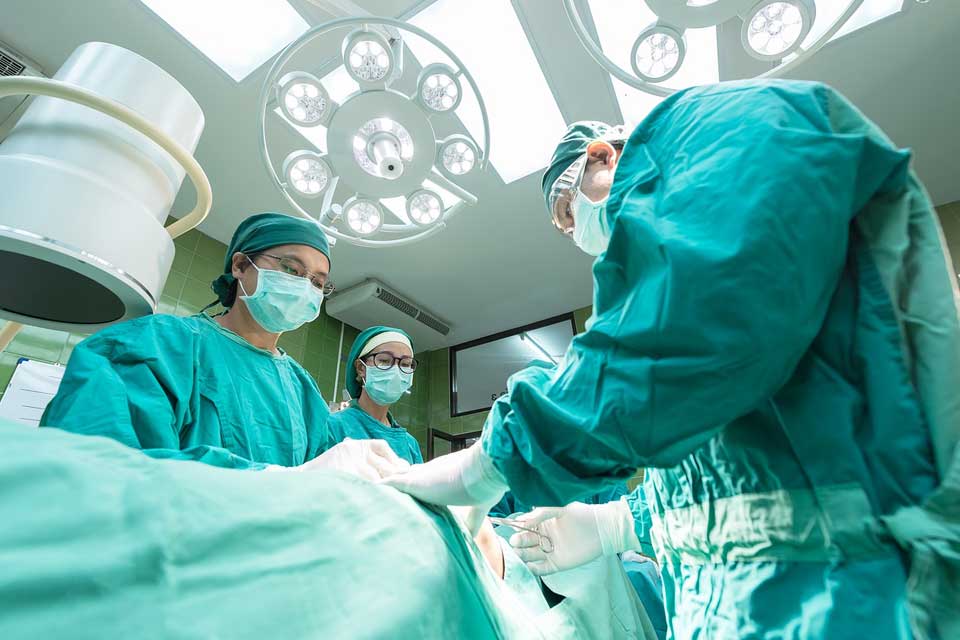 The extra funding is aimed at reducing delayed transfers of care and will be allocated to councils based on the adult social care relative needs formula.

Health Secretary Matt Hancock announced the plans at the Conservative Party conference in a bid to stave off a repeat of last year’s winter health crisis.

Specifically, the government says the money could pay for one of the following:

It brings total government investment in the health and care system over winter to more than £420 million, which includes:

However, the funding has been described as a ‘sticking plaster’, with shadow social care minister Barbara Keeley telling The Guardian that the amount earmarked was “a drop in the ocean”.

“There is a severe crisis in social care caused by eight years of Tory austerity and tinkering at the edges like this is not going to solve it,” said Keeley. “With 400,000 fewer people receiving care under this government than in 2010, funding such a small number of care packages is a drop in the ocean.

“Labour will rebuild social care services, starting with an extra £8bn across a parliament to start to ease the crisis, to lift care quality and ensure more people get the support they need.”

For its part, the government says an additional £1.6 billion has been given to the NHS for 2018 to 2019 and that the new investment will be used to treat a quarter of a million more patients in A&E and to improve A&E performance.

Hancock said: “I want to help the NHS through this winter. I have already provided funding for hospitals to make upgrades to their buildings to deal with pressures this winter, and I can announce that today I am making an extra £240 million available to councils to pay for social care packages this winter to support our NHS.

“We will use this money to get people who don’t need to be in hospital, but do need care, back home, back into their communities, so we can free up those vital hospital beds, and help people who really need it, get the hospital care they need.”