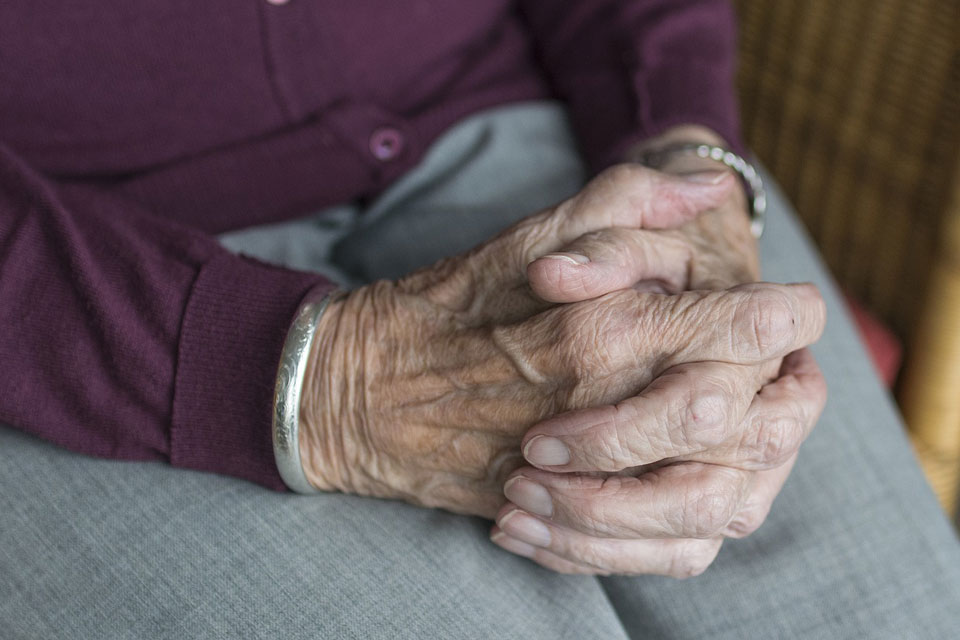 Ministers are discussing the possibility of introducing a ‘social care’ levy to cover the cost of elderly care, according to various media reports.

The Sun cites sources that say the idea has been pushed by former Health Secretary, Jeremy Hunt, and will enable a £3.5 billion funding gap to be closed.

The proposal would see the public pay into a type of insurance fund that would be cashed in on retirement to pay for care needs, including residential care, thus not requiring people to eat into their savings or equity in their property.

Charity Age Concern says 1.4 million people aren’t getting the help they need in old age to carry out essential tasks such as washing or dressing – that’s up a significant up 20 per cent in 2 years.

On top of that, the Local Government Association (LGA) claims the social care shortfall could hit £3.5 billion by 2025.

The new social care levy plan will still need to be approved by current Health Secretary, Matt Hancock, and will be included in a social care policy paper to be published this autumn.

As such, it’s a plan that may still be kicked into the long grass, particularly as previous attempts to solve the funding gap, such as Theresa May’s ‘Dementia Tax’ faced huge backlash.