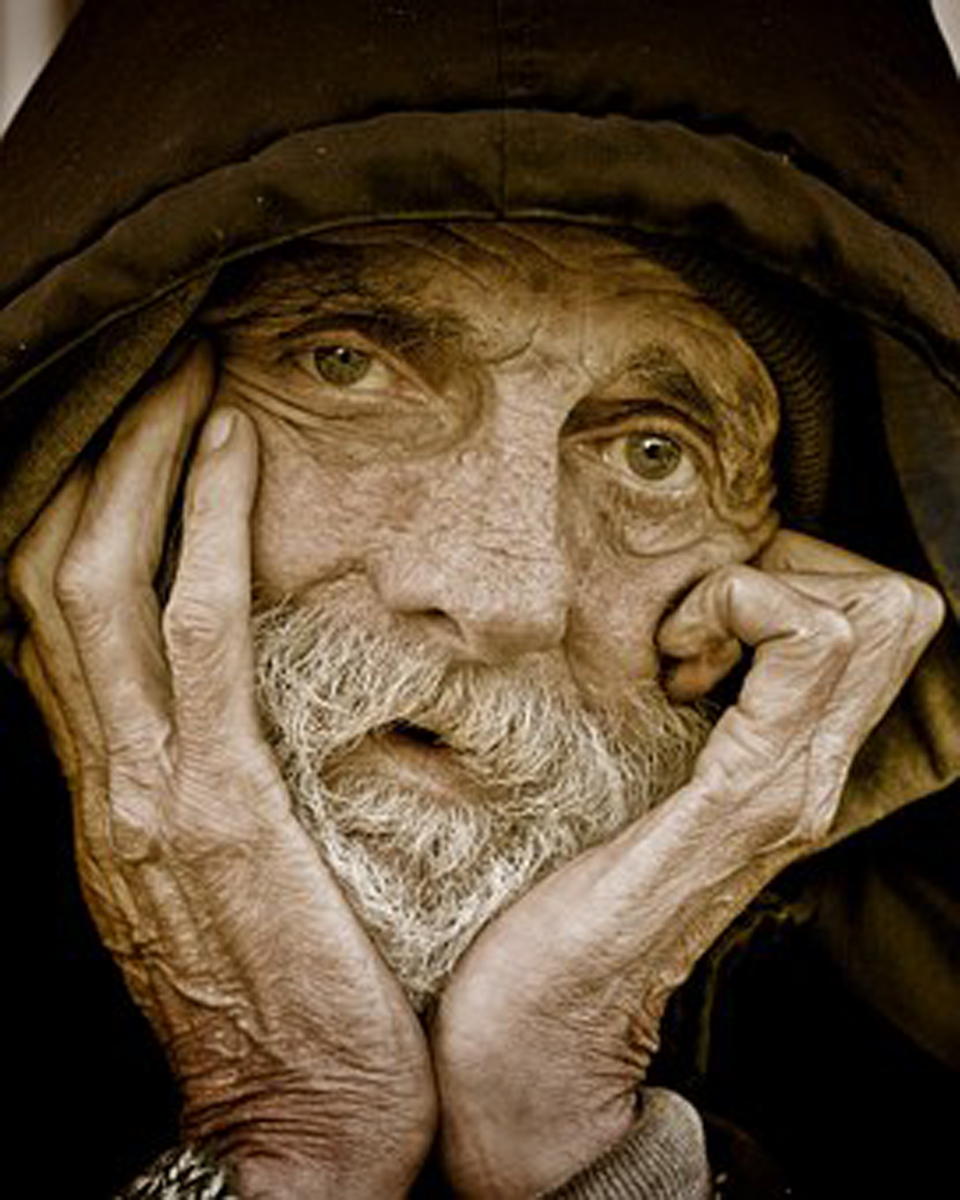 The Independent Care Group says the Government must end the crisis in social care, as more than 1.2 million people now go without the care they need.

Group Chair Mike Padgham warned that social care had been an issue during the build up to the General Election, but had fallen out of the headlines in the aftermath of the terrorist attacks and other incidents in recent weeks.

“There is a growing call to end austerity,” said Padgham. “Well let’s start with the country’s oldest and most vulnerable people, who have endured austerity for many, many years – from government after government!”

The Association of Directors of Adult services (ADASS) warned that savings of £824 million were being made from council care, in spite of the extra £1 billion that the Government pledged to spend on social care during the election.

“Recent weeks have shown that the Government can find money in an emergency – in a political crisis or in the wake of human tragedy. Social care is in crisis and though it may have dropped from the headlines, the problems haven’t gone away,” added Padgham.

“Older and vulnerable people deserve to be treated better. More and more are going without care and that is going to get worse and, at the same time, providers are going out of business. We cannot wait for yet another document, the Green Paper, we need action now.”