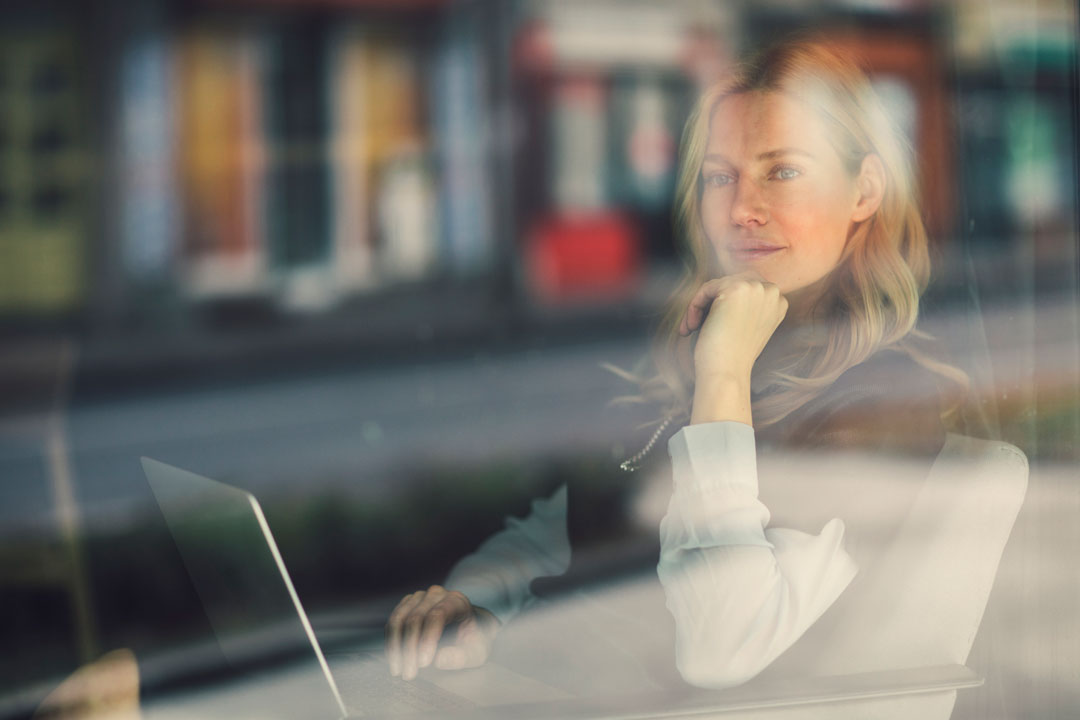 GMB, the care workers’ union, has warned of a looming care workers’ crisis as new research found that three quarters of care workers have experienced worsened mental heath as a result of their work during the pandemic.

The Government and employers must step up and address the mental health crisis in social care, the union said.

GMB’s major survey of more than 1,200 care workers conducted between December and January found that:

The new findings should be a wake-up call for the social care sector, GMB said. The union said that poor mental health in social care was a longstanding concern.

Research carried out before the pandemic found that care workers are at a significantly higher risk of dying by suicide.

Worryingly, the new survey found that care workers’ mental health had declined since the summer. Survey respondents’ scores for happiness had fallen by 12% and self-reported anxiety levels had risen by 6%.

GMB said that low pay, insecure working, and inadequate sick pay were all contributing factors to poor mental health in the sector.

The average care worker in England is paid £8.80 an hour and a third of care workers are employed on a zero hours contract, according to figures reported by employers.

The findings are being released to mark the one year anniversary of the peak in care home residents’ deaths, after 1,300 residents died on Easter Sunday 2020 (of which 495 residents were known to have had Covid-19).

Rachel Harrison, GMB National Officer for care, said: “Care workers have been asked to make incredible sacrifices during the pandemic, and these sobering figures demonstrate the urgent need for better support.

“Members describe having to nurse much loved residents as they died from this terrible disease, while all the while worrying about their own safety and how they were going to pay the bills.

“Our care members are dedicated, compassionate professionals but everyone has their breaking point. For too many, the combined effect of poor employment conditions and the pandemic has been too much to bear.

“If any good is to come out of this pandemic then it must include urgent reform of the sector. Ministers and employers need to explain how they are going to care for the people who have cared for us.

“As a minimum, this must include dedicated national mental health services, a substantial increase in pay, and full sick pay cover so that care workers can afford to self-isolate when they are ill – no-one should be asked to live on £96.35 a week.”