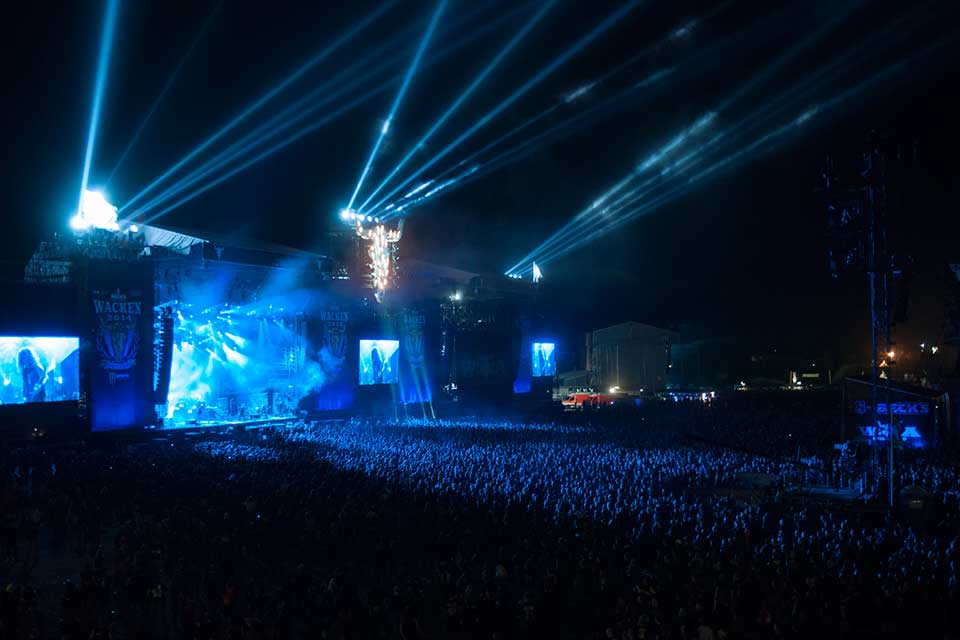 In what is simultaneously the greatest and most heartwarming story we’ve reported on Care Briefing, two German chaps sneaked out of their care home last weekend to attend that country’s biggest heavy metal festival.

The 4-day Wacken Festival, this year headlined by awesome bands including Judas Priest, In Flames and Hatebreed, is up there with the biggest in the world.

Staff at the Dithmarscher retirement home first realised that two of their residents were missing on Friday night, at which point the police were alerted and started conducting a search.

The as yet unnamed residents were eventually found safe and sound in the grounds of Wacken in the early hours of the following morning and, by all accounts, weren’t interested in returning home.

It’s not been disclosed yet as to whether the pair had actually bought tickets for the festival, but given that security at such events is usually extremely tight, we like to think they planned their trip well in advance in order to secure entry.

The story got us thinking though – maybe there’s a gap for metal (or other) festivals that tour the retirement homes and villages of the country every summer, especially given the well-proven wellbeing benefits of music and entertainment in such environments.