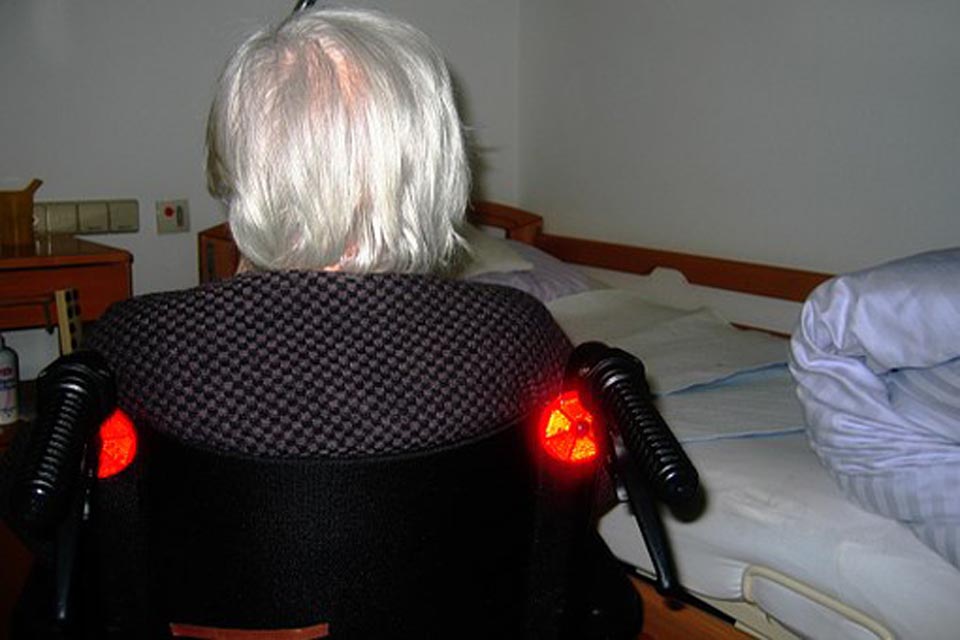 An inspection by the Care Quality Commission (CQC) has found that people in a care home in Dorset were put at risk by not being given the correct medicines and doses at the right times.

An early inspection was called to London Care in Rossmore Road, Poole, after concerns regarding its services were raised. The home has since been put into special measures.

The CQC reported that residents’ privacy and dignity were not respected, along with severe understaffing issues and employees being allowed to work for the company before references and checks were completed.

The home has now six months to improve or face closure.

The CQC also found that Abbedygate in Winchester, Hampshire, had not made sufficient improvements regarding cleanliness and proper staffing, with residents not always protected from risks. Safequarter, which runs the home, said it would be closing the premises following the inspection.